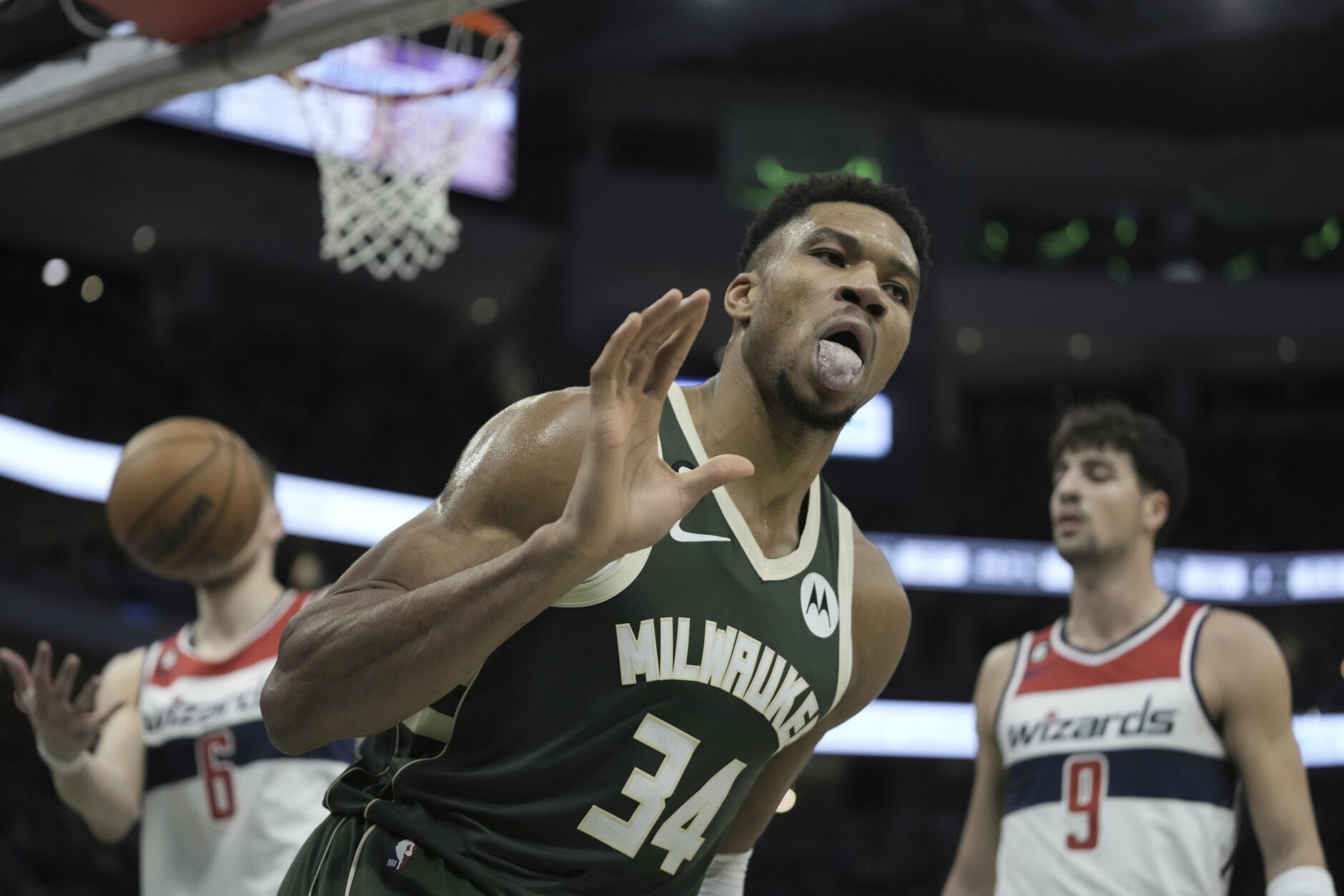 On Wednesday night inside Fiserv Forum, the rare occurrence of a regular season back to back matchup between the same two teams took place. Having beat the Bucks last Sunday, the Wizards looked for to the two game sweep, and their sixth straight win.

Giannis Antetokounmpo didn’t play in the first game between these two Eastern Conference teams, but he certainly made his presence felt in the second. The two-time MVP had a career high 55 point night, including 10 rebounds, and 7 assists.

The man that’s affectionately known as, “The Greek Freak” made NBA history, as he becomes the 4th player to have three straight performances tallying 40 points, 10 rebounds, and five assists.

Milwaukee has had a bit of an inconsistent stretch during this first half of the season, but remain in first place. Their year’s tale will be told come playoff time, and will certainly be contending as long as they have Giannis on the court.