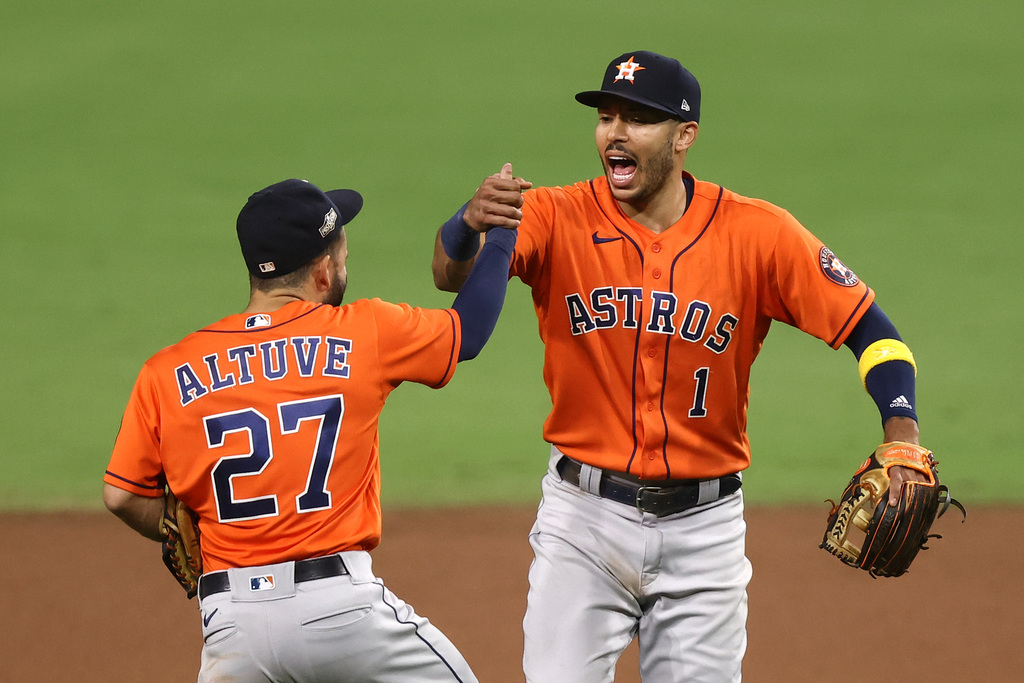 The unpunished, unrepentant Houston Astros are one win away from a second straight World Series after a 7-4 win over the Tampa Bay Rays in Game 6 of the ALCS at Petco Park in San Diego. The reeling Rays won the first three games of the series but have lost the last three. It is the second time a team that trailed 3-0 forced a seventh game. The only other team to do it was the 2004 Boston Red Sox, who won Game 7 against the New York Yankees and swept the St. Louis Cardinals in the Fall Classic.