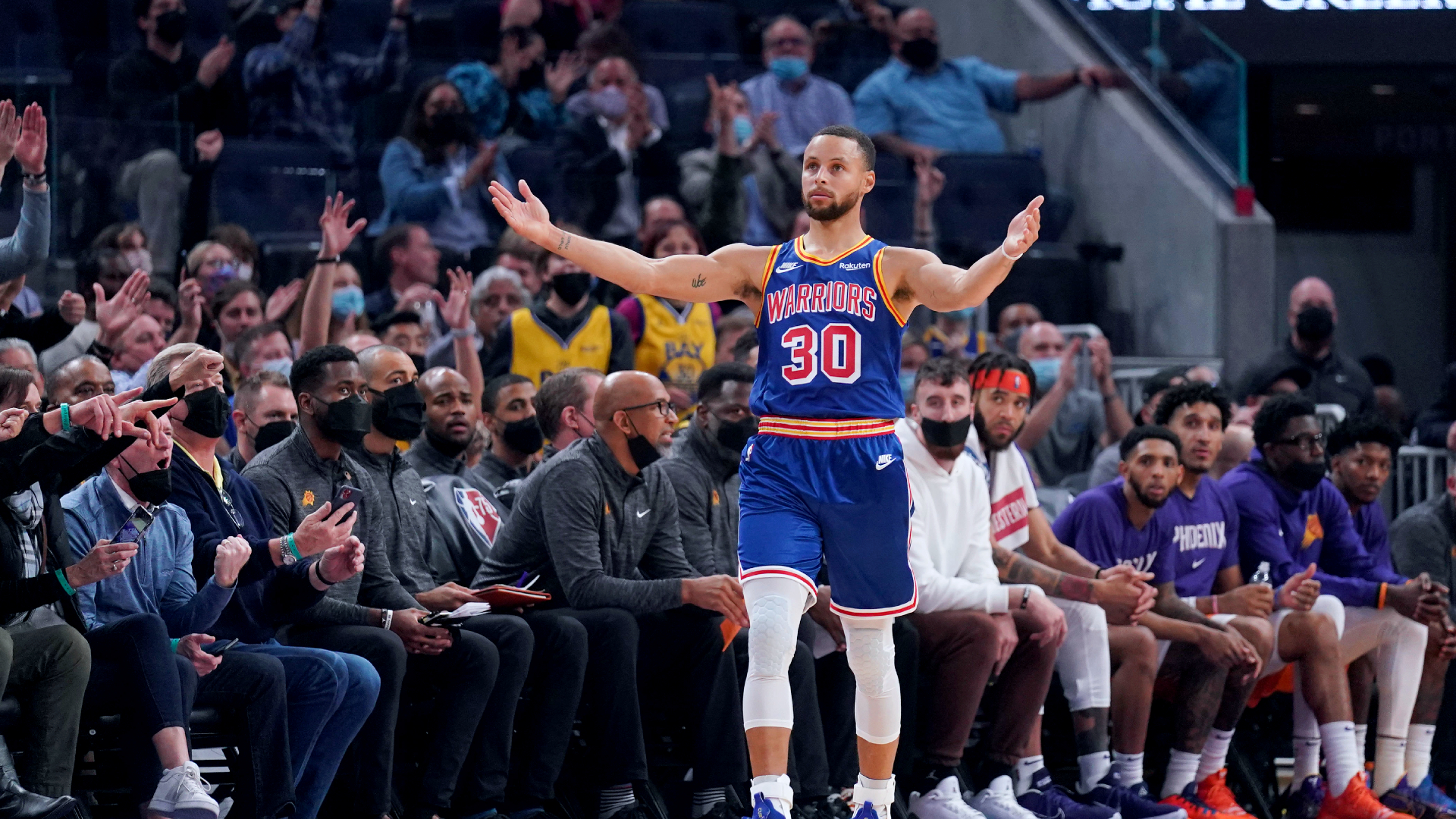 Friday night saw a rematch with the best two teams in the Western Conference pitted up against each other for the second time this week.  The Suns came into the game after beating the Warriors Tuesday, and carrying a franchise record 18-game winning streak.

The Warrior’s were back at home Friday, and Steph Curry had a cool 23 points in 33 minutes.  Deandre Ayton also had 23 points for the Suns, but Phoenix played the game without all-star Devin Booker, and were never really in control of the game, falling behind early and playing catch-up often.

This week has given us a glimpse into a potential Western Conference Finals matchup between Phoenix and Golden State.  Before this would-be playoff series though, the Warriors welcome the Spurs Saturday night.  While the Suns play San Antonio Monday night in the Footprint Center.