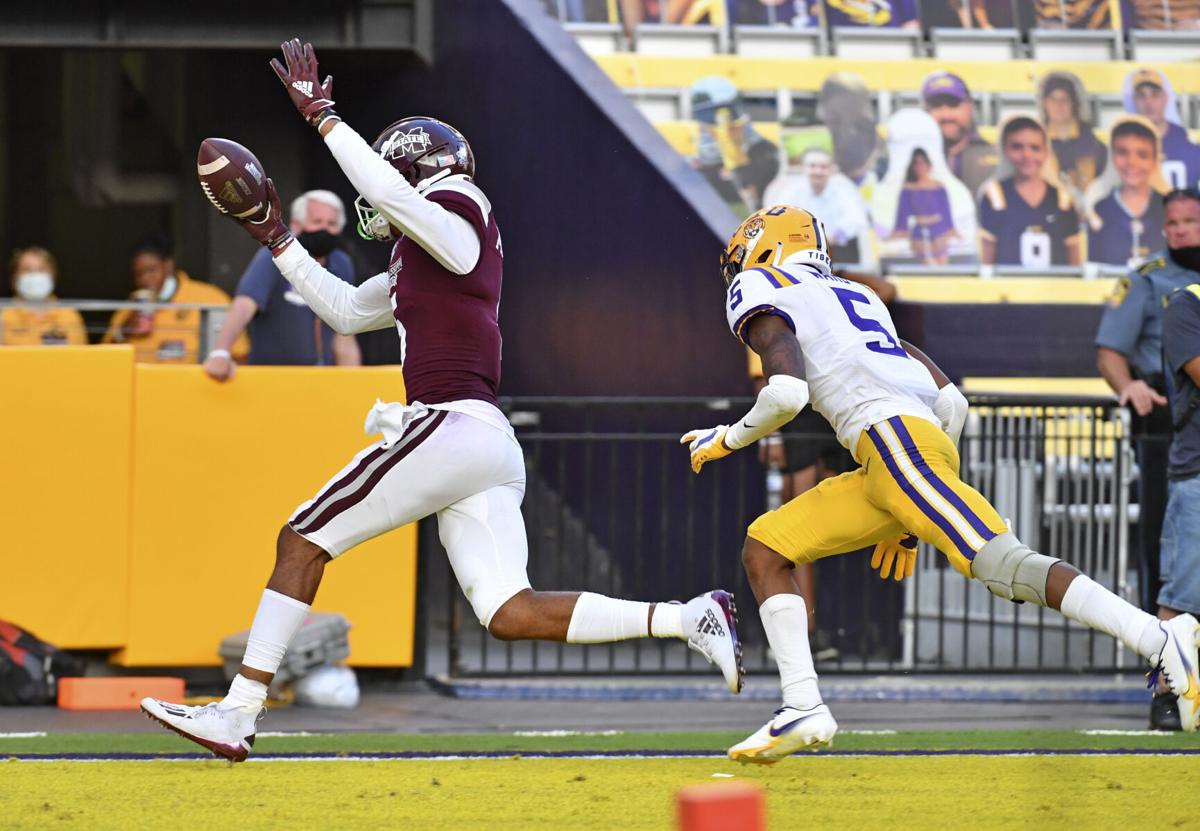 The 2020 College Football season kicked into high gear on Saturday as the SEC began their season. Defending champion LSU started their season against Mississippi State. With many of their top players now in the NFL, LSU was proven to be vulnerable as they were stunned by Mississippi State 44-34 in Baton Rouge. The Bulldogs were playing their first game with Mike Leach as head coach was led by K.J. Costello, a Grad Student Transfer from Stanford. Costello passed for 623 yards, with five touchdowns.