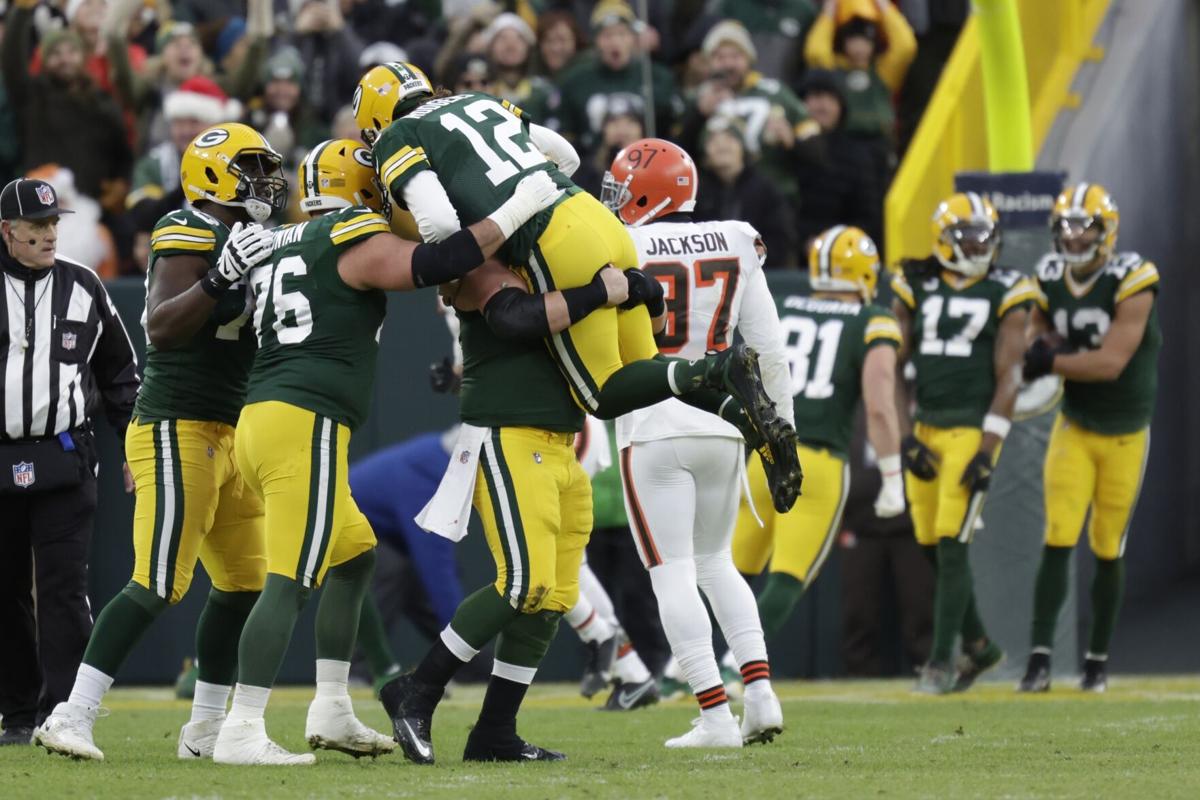 On Christmas Day, the Cleveland Browns attempted to tackle the Green Bay Packers at Lambeau Field. While Cleveland’s defense kept the game close, the task was ultimately too great for quarterback Baker Mayfield to complete.

That wasn’t the only thing Mayfield had difficulty completing, as he threw four interceptions in the game. On the other side of the coin, Packers QB, Aaron Rodgers threw for three touchdowns, and broke Brett Favre’s Packer record of all-time touchdowns for a Green Bay quarterback.

The game came down to a controversial no call on potential pass interference by Packers defensive back, Rasul Douglas. Douglas snagged his 2nd INT of the game, but looked to be grabbing a fist full of Donovan Peoples-Jones’ jersey.

The Packers won’t care, as they take the victory 24-22, and move to 12-3 on the season. The Browns fall to 7-8, and while they sit in last place in the AFC North. They are still alive in the Wild Card picture, if the ball bounces their way.