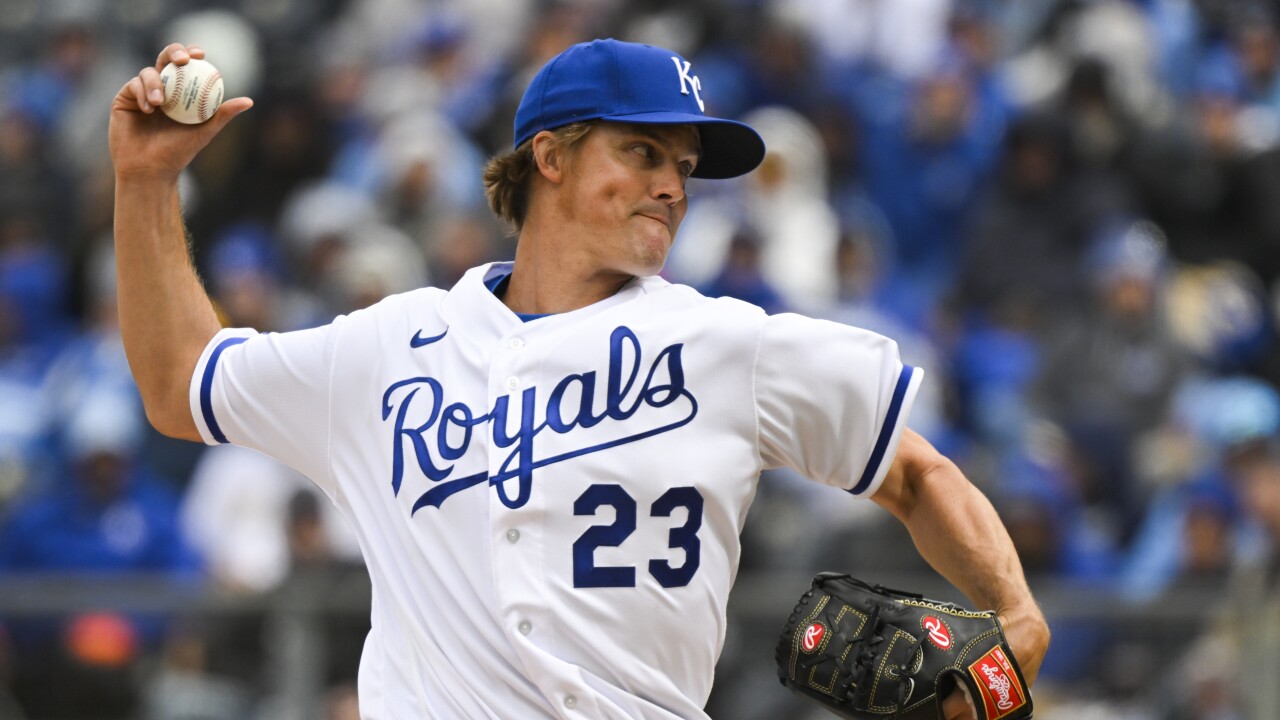 On Monday night the Angels traveled to Kauffman Stadium to begin a 3 game series with the Royals. Behind veteran right-hander, Zach Greinke, Kansas City shut out Los Angeles 7-0. On the night Greinke went 5 innings, allowing 3 only hits, and striking out 5 batters.

His five strikeouts took him to 20th all-time with 2,856 in total. Andrew Benintendi continued his career year at the plate as he had 3 hits, and is now batting .322 on the season.

The game was between two fourth place teams that are struggling to find their footing with playing cohesive competitive baseball. However, it will be a night to remember for the 38 year old Greinke, who continues to show his worth in his 19th season.