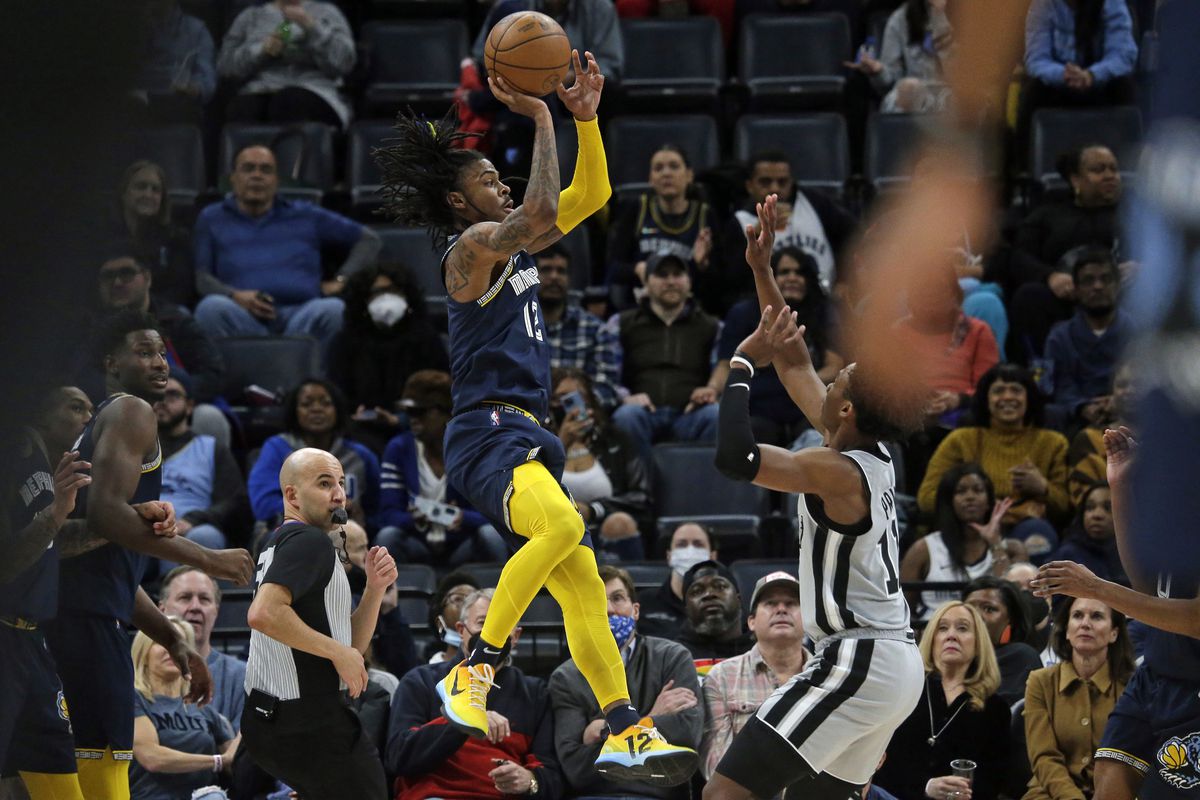 On Wednesday night at FedEx Forum, the Memphis Grizzlies rattled off their eighth straight win, as they beat the Spurs 135-129. Memphis, a front-runner to win the Western Conference was led by their All-Star playmaker, Ja Morant, who had 38 points on the night. Morant included another highlight reel to his resume, as he posterize Spurs big-man, Jakob Poeltl.

The reeling Spurs did what they could to hang in the game, as Keldon Johnson had 24 points in a loss, but ultimately were outmatched by the Grizzlies’ squad depth. Jaren Jackson Jr. added 21 points and 12 rebounds to Morant’s cause, as Memphis has improved to 28-13 overall.

Memphis will now travel to Indiana to take on the upstart Pacers on Saturday night. While the Spurs will begin a 4 game home stretch, beginning with the Warriors on Friday.