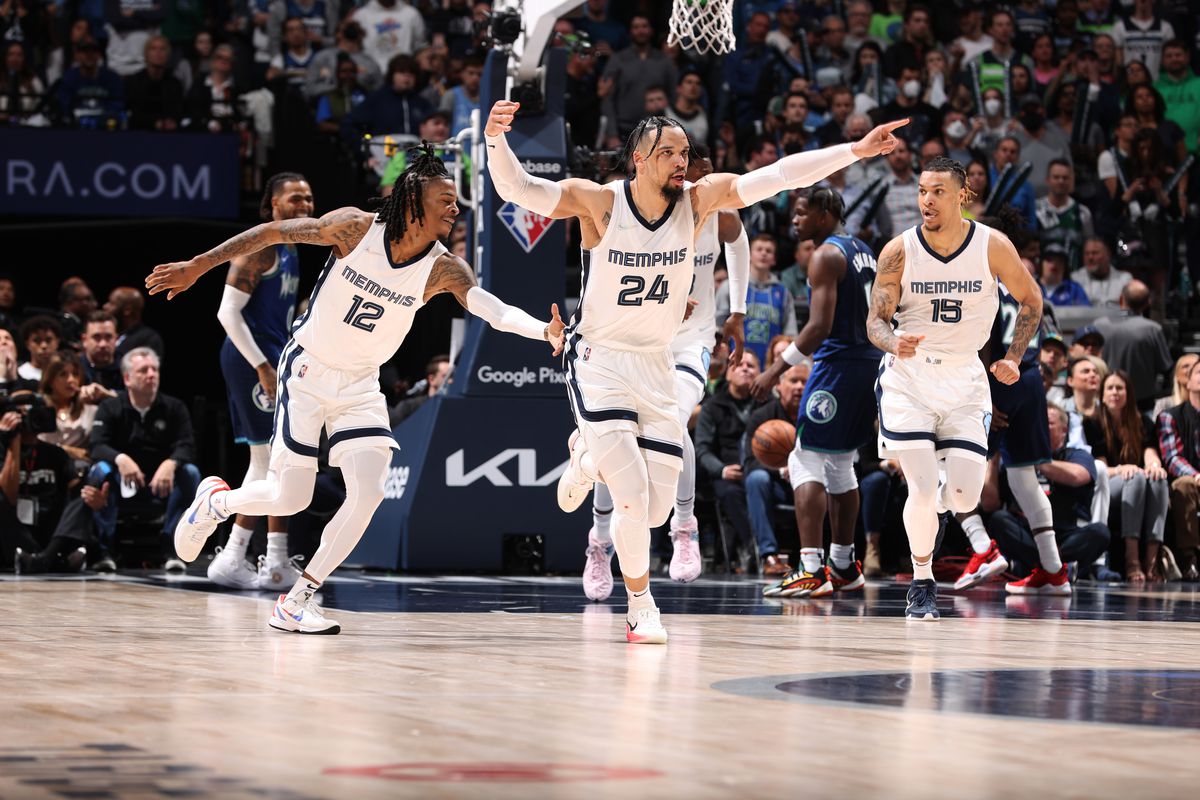 There are very few things in sports as special as a Game 7.  However, sports fans will not get that one-off elimination game in the Grizzlies vs. Timberwolves series, as Memphis found a way down double digits in the second half to clinch their opening series on the Target Center court.

Desmond Bane and Dillon Brooks paired for 23 points each as the Grizzlies will now move to the Conference Semi-Finals to play the Warriors.

The Timberwolves dropped three games in the series with double-digit leads going into the 4th quarter.  Minnesota has shown promising signs, but when it comes to winning time there is much work to be done.

Advancing to the second round is an accomplishment for the young Grizzlies.  However, the Golden State makes their way to the FedExForum on Sunday, May 1st, in what will be a hotly contested playoff matchup.