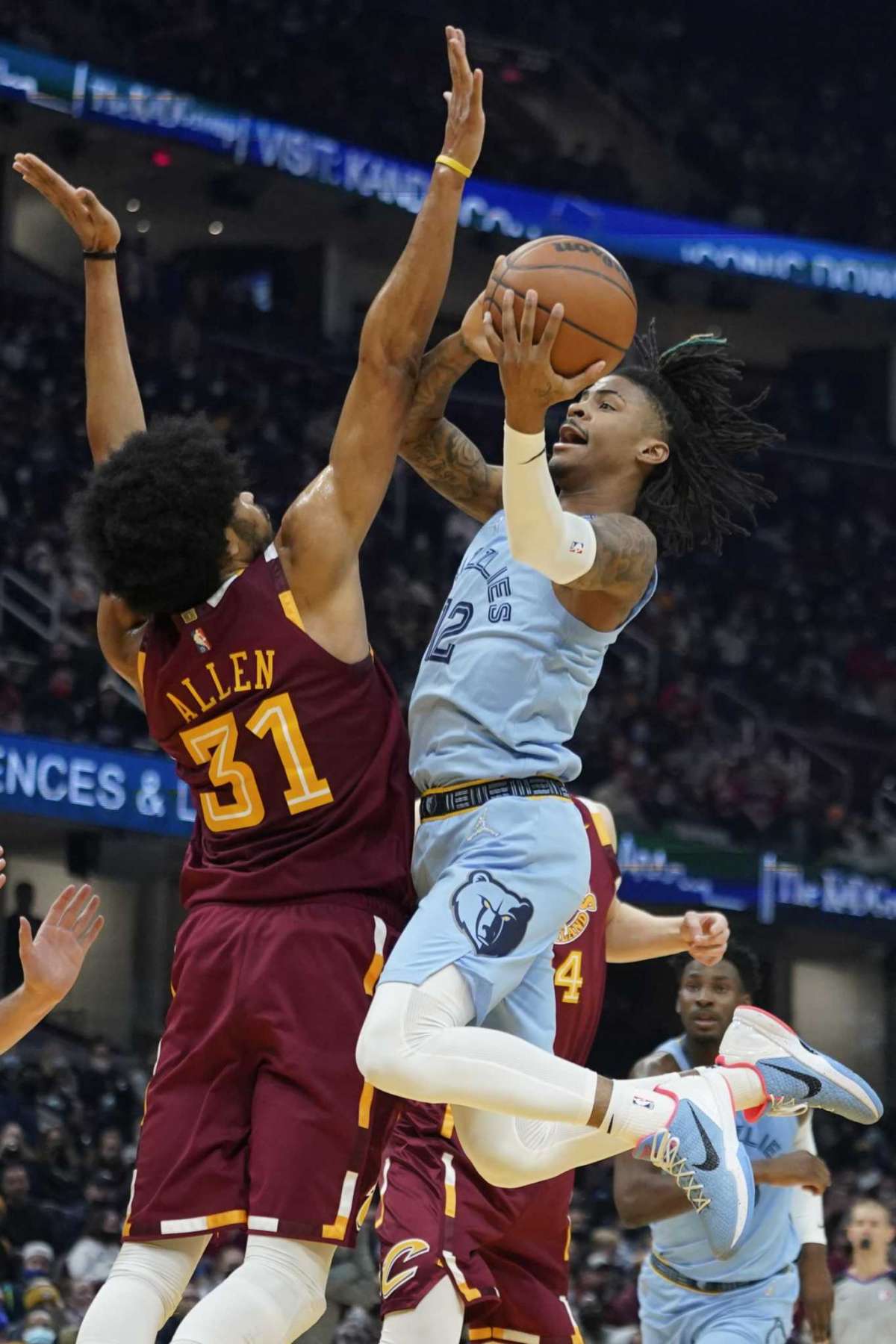 Two upstart teams in both the West and East squared off Tuesday night in Cleveland. Darius Garland was back in the lineup for the Cavs after missing time due to health and safety protocols. Garland, who’s been Mr. Consistent for Cleveland had 27 points and 10 assists, but it wasn’t enough to thwart the Grizzlies.

In a back and forth contest for the entirety of the game, Memphis playmaker Ja Morant scored 6 points in the final 30 seconds to seal the victory. After making the playoffs last year, the Grizzlies seem poised to take the next step, and challenge for more than just a 1st round appearance.

The Cavs will get back on the horse Friday night in Portland. The Grizzlies go back home, and welcome the Pistons on Thursday.