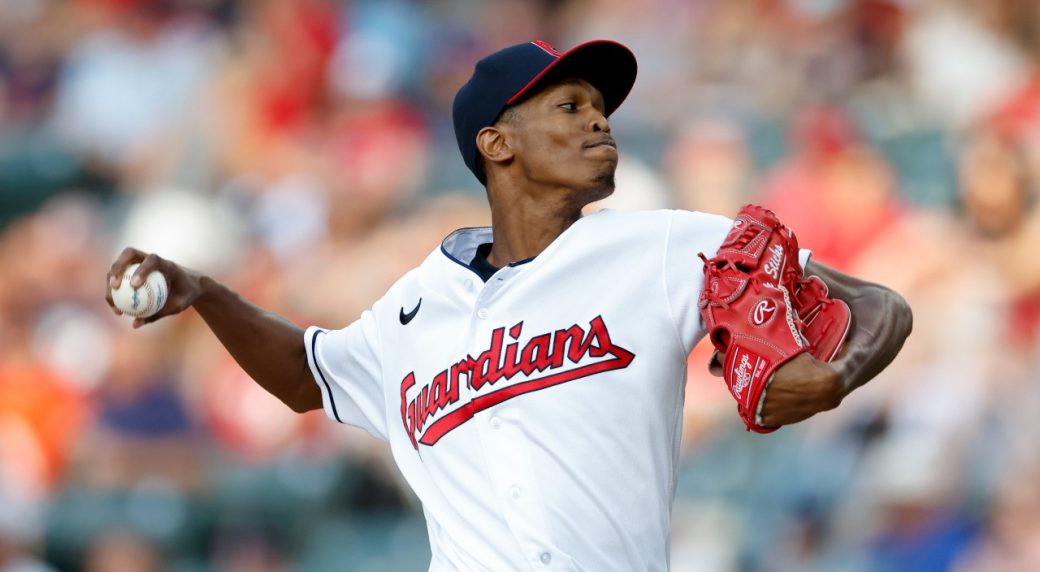 The second game of a pivotal AL Central rivalry, the Guardians came back to win scoring 4 runs in the 7th inning behind a Steven Kwan RBI triple.

Taking the first of three thus far in the series, Cleveland relied heavily on the right arm of promising young pitcher, Tristan McKenzie.  McKenzie fanned a career high 14 in the game, giving the Guardians 7 innings in the game.

The White Sox have threatened Cleveland’s minimal lead in the division before, but haven’t managed to get over the hump. Chicago has fallen 3 games behind the Guardians at the moment. The series will continue on Saturday as veteran Johnny Cueto will take on the steady presence that is Shane Bieber.

Chicago needs to find footing in the series and season, or the AL Central will become a two team race between Cleveland and Minnesota.