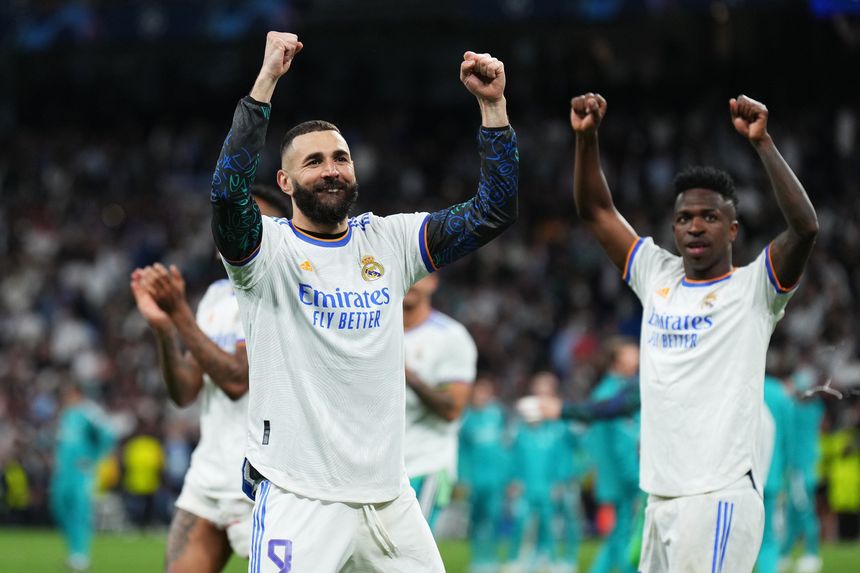 On Wednesday, the Champions League Final was to be determined.  Liverpool had clinched their spot in the Final on Tuesday, leaving the 2nd leg between Manchester City and Real Madrid to be played in Spain. Having lost last year’s Final to Chelsea, Man City was poised to return to the biggest game in club soccer.  The team from Manchester went into the 2nd leg with a 1 goal lead, and took a 2 goal aggregate lead in the 73rd minute.

However, Real Madrid refused to quit, behind tw0 90+ minute goals, both from substitute Rodrygo to push the game to extra time. In the first half  of extra time, Karim Benzema would be fouled in the box, and slot home a penalty to take the lead, and eventually win the game inside the Bernabeu.

The loss means Man City will yet again not win the Champions League, the only competition that has eluded the English powerhouse. As for Real Madrid, the stage is now set for a rematch of the 2018 final.  Real Madrid beat Liverpool in a game marred by controversy after Liverpool’s Mo Salah was intentionally fouled, and taken out of the contest by Sergio Ramos of Madrid.

Liverpool will look to exact revenge on Madrid, in what will surely be a must watch Final on May 28th.