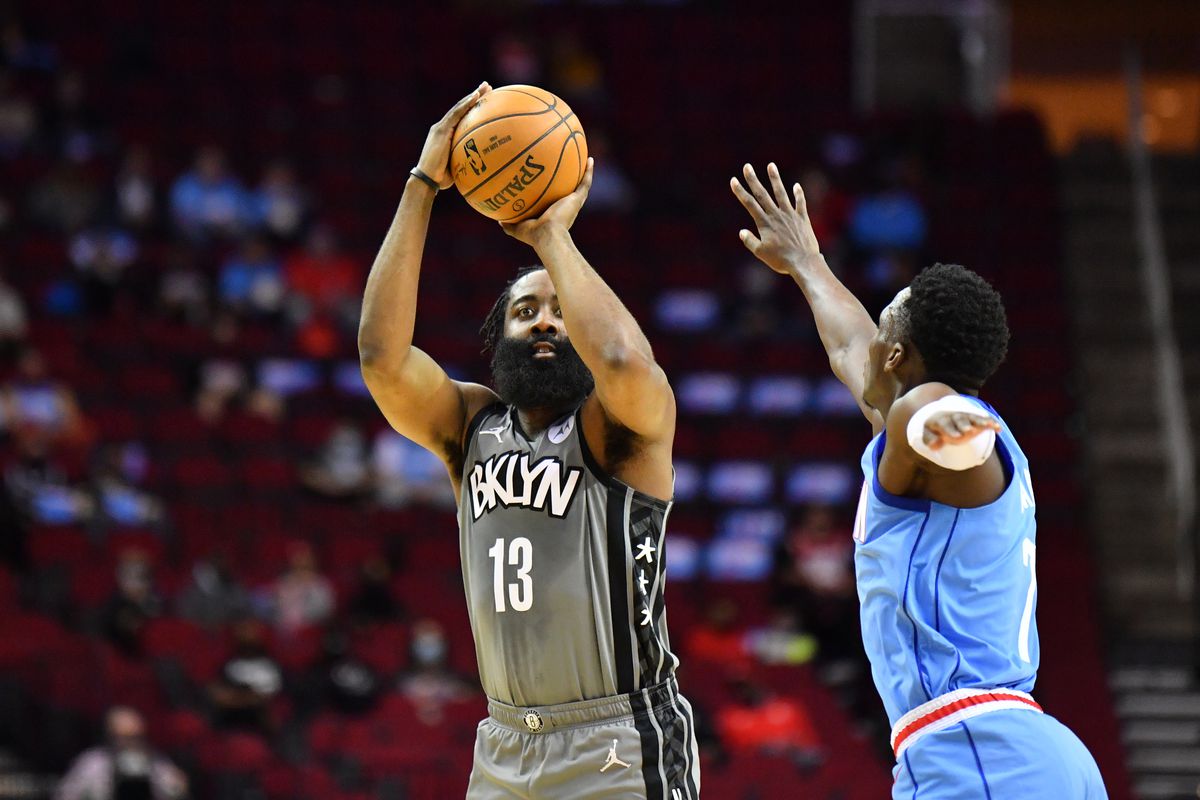 James Harden returned to Houston for the first time since the January 14th trade that sent him to the Brooklyn Nets. Harden, who has won the last three scoring titles as well as the 2018 MVP, forced his way out of Houston due to his unhappiness with the direction of the Rockets. In the final game before the All-Star Break, the Nets crushed the Rockets 132-114 as Harden had a triple-double with 24 points, ten rebounds, and 14 assists. The Nets go into the break red hot at 24-13, winning 10 of their last 11 games. The Rockets, meanwhile, are in free fall at 11-23, losers of 13 straight games.