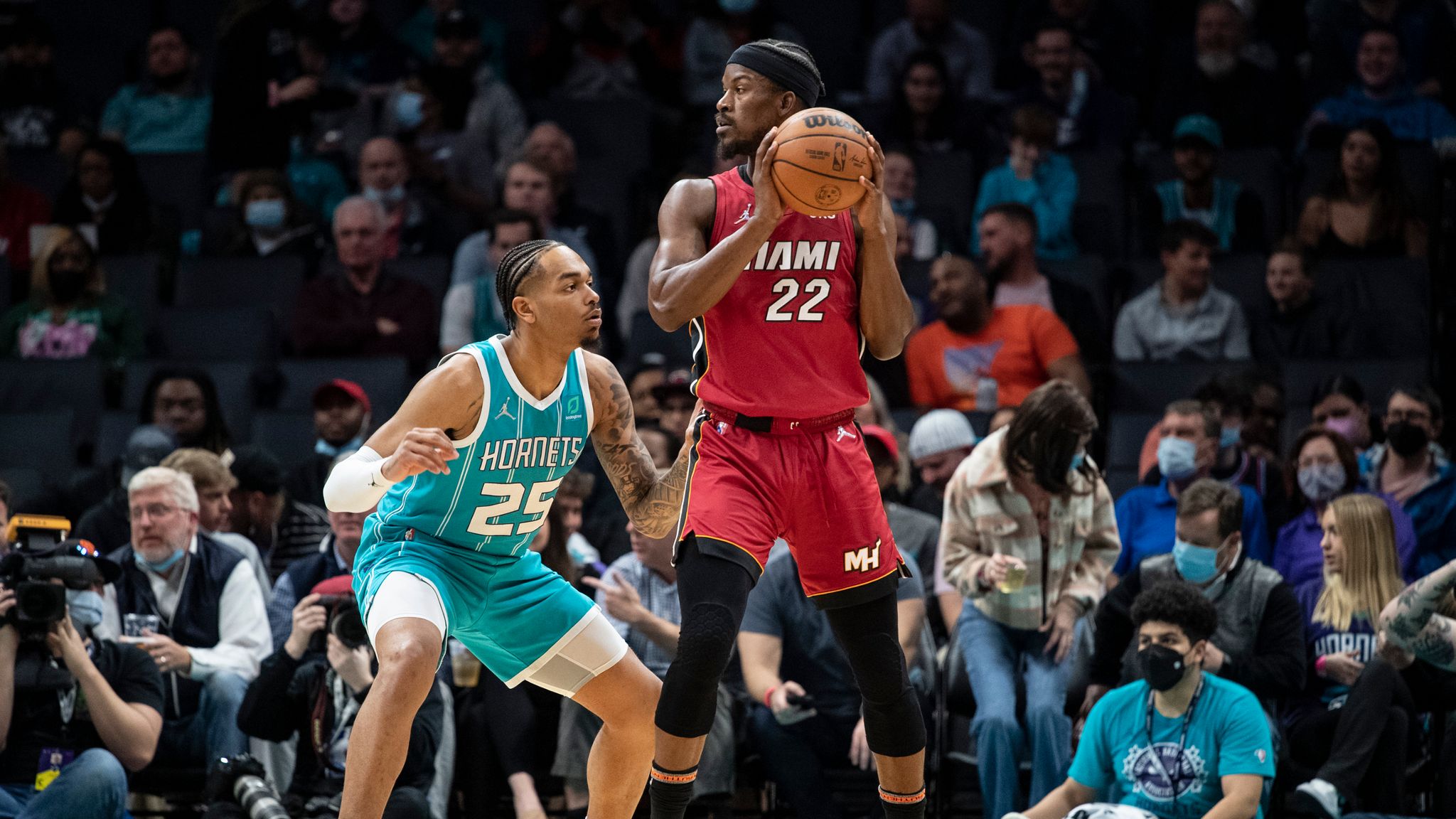 Miami was down by 14 points going into the 4th quarter, but battled back behind their cohesive team oriented style of play.  Front runner for most improved player this year, Miles Bridges had 29 points and 11 rebounds for Charlotte, but it wasn’t enough to seal the victory for the home team.

The Hornets are winless in their 6 games this season that have gone to extra time.  The Heat have now emerged victorious in six of their last seven games, and go into the All-Star break tied with the Bulls for best record in the Eastern Conference.