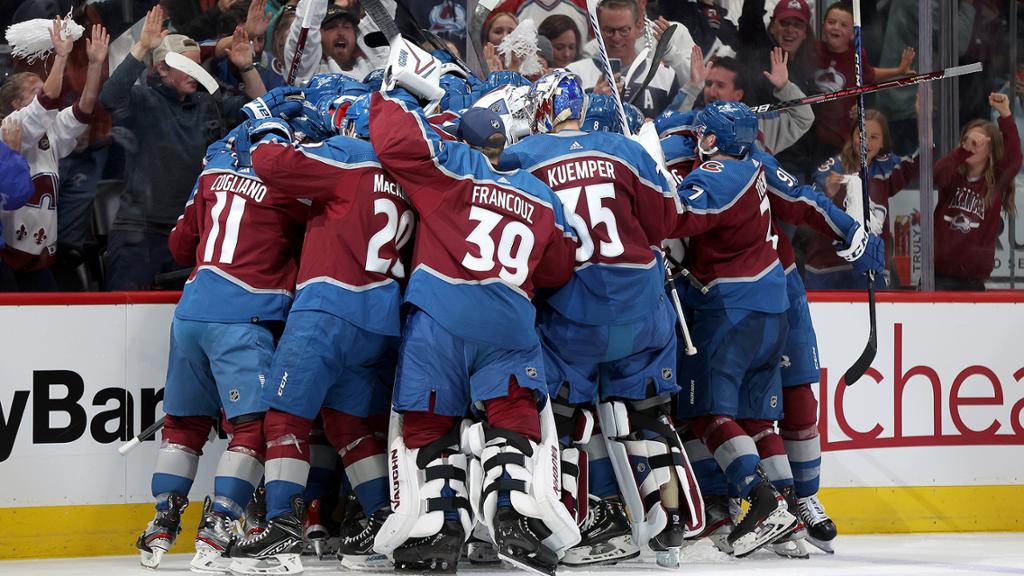 On Tuesday night the Western Conference Finals began at Ball Arena. The Colorado Avalanche are favorites in the series, and with home ice, they beat Connor McDavid and the Oilers 8-6 in Game 1.

It’s the first time Edmonton has featured in the West Final since 2005-2006, and they jumped out to an early lead behind an Evander Kane first period goal.

However, the game would see 14 goals in total, with the Avalanche scoring a 4 goal second period, proving to have too much offensive fire power for the Oilers on the night.  J.T. Compher scored two goals for Colorado, and Nazem Kadri put home another.

Game 2 will be Thursday night.  Edmonton will need to tighten up defensively to have a chance to thwart the high flying Avalanche.