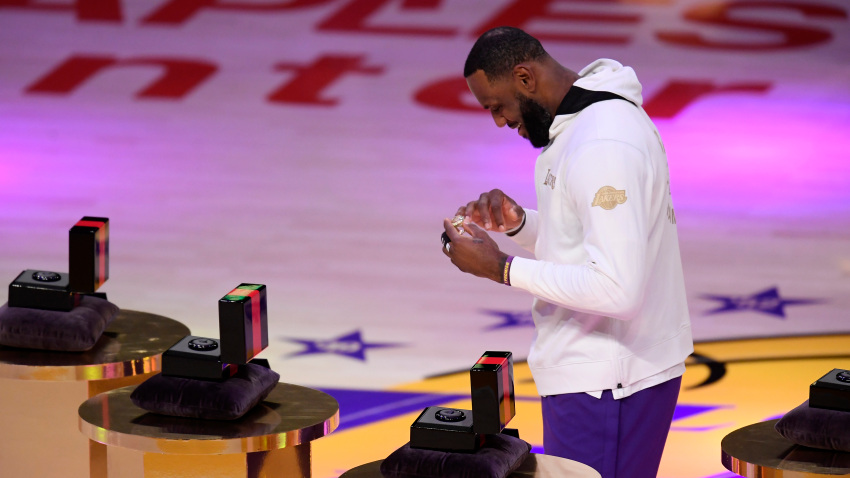 The 75th NBA season is underway, as the World Champion Los Angeles Lakers received their rings on Tuesday night. The season will be shorter than normal and will be played without fans in the arenas until they are cleared to return, but the games are back on. Opening Night marked Kevin Durant’s return, who made his debut with the Brooklyn Nets scoring 22 points in a 125-99 beat down of his former team, the Golden State Warriors. Meanwhile, after receiving their rings, the Lakers lost to the Los Angeles Clippers 116-109.