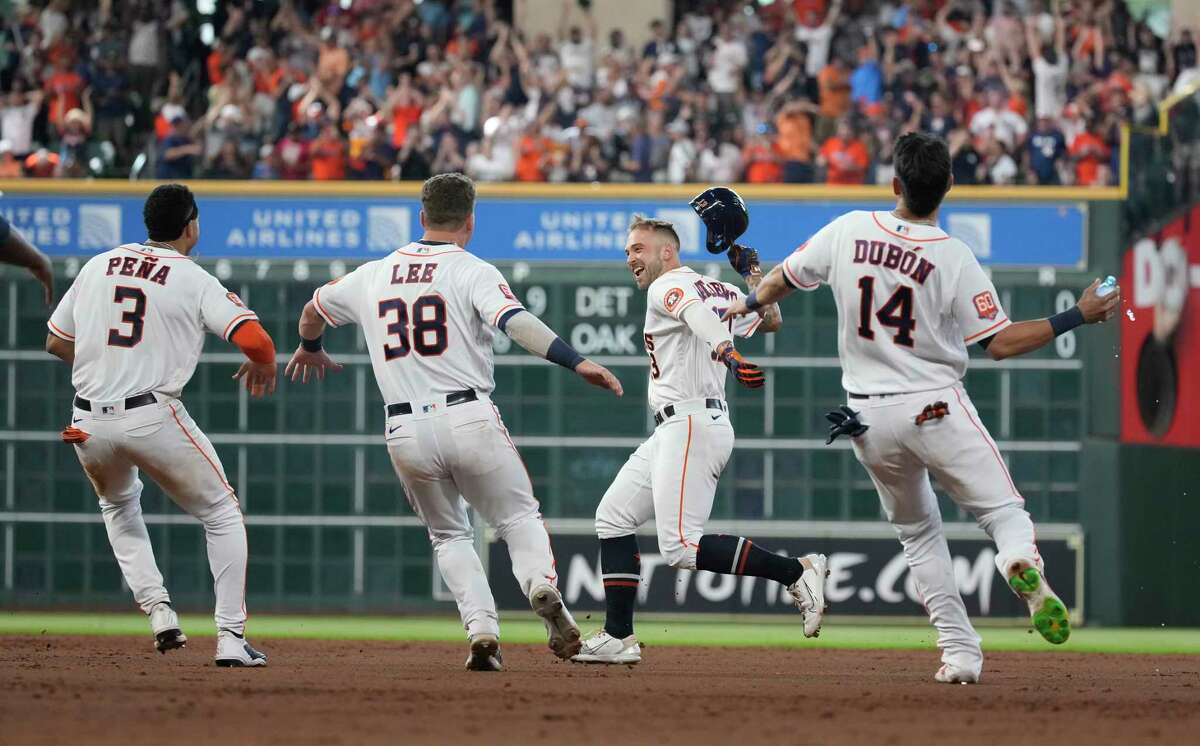 Baseball came back Thursday after their All-Star Weekend.  There were six games in action, four of which were doubelheaders between the Yankees and Astros, and the A’s and Tigers.

New York travelled to Houston as two first place teams duked it out at Minute Maid Park. In a low scoring day game, Rookie J.J. Matijevic produced a pinch-hit single in the bottom of the 9th to take the contest in favor of the home team, 3-2.

Having lost 3 of 5, the Yankees looked to get one back in the nightcap of the doubleheader. However, Houston’s starting pitcher Luis Garcia provided 5 innings, allowing 2 runs only on 3 hits. Yordan Alvarez and Alex Bregman both hit homers for Houston, as they won the 2nd game by a score of 7-5.

Sweeping the two game series, Houston now has a 10 game lead on Seattle, of whom they’ll now start a 3-game series with on the road.