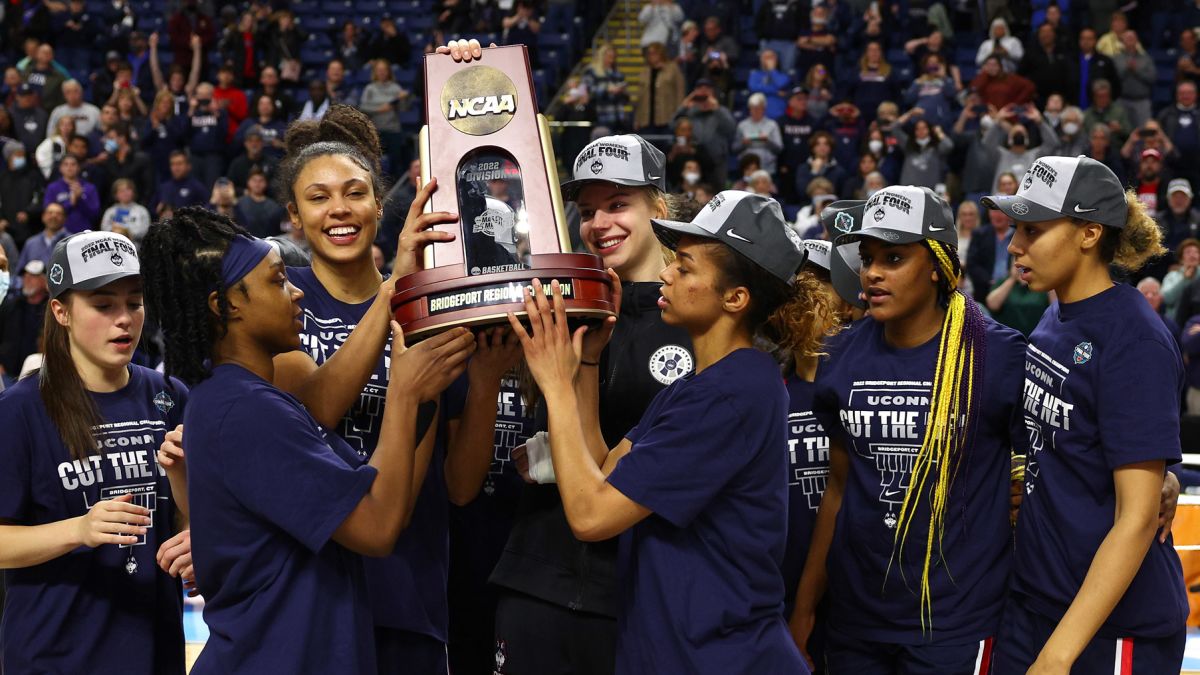 On Monday night the UConn Women’s Husky team beat NC State 91-87 in double overtime to clinch a spot in the Final Four for a record 14th time.  It’s also the first time that a women’s NCAA game went to a double overtime in the Elite Eight round or later.

The Wolfpack had a great season, but missed a spot in the Final Four, which would have been their first since 1998.  Paige Bueckers, who suffered a knee injury earlier in the year led the way for Connecticut with 27 points.  UConn will now face No.1 seed Stanford on Friday night for a chance to play in the Championship game.