In A New York Minute 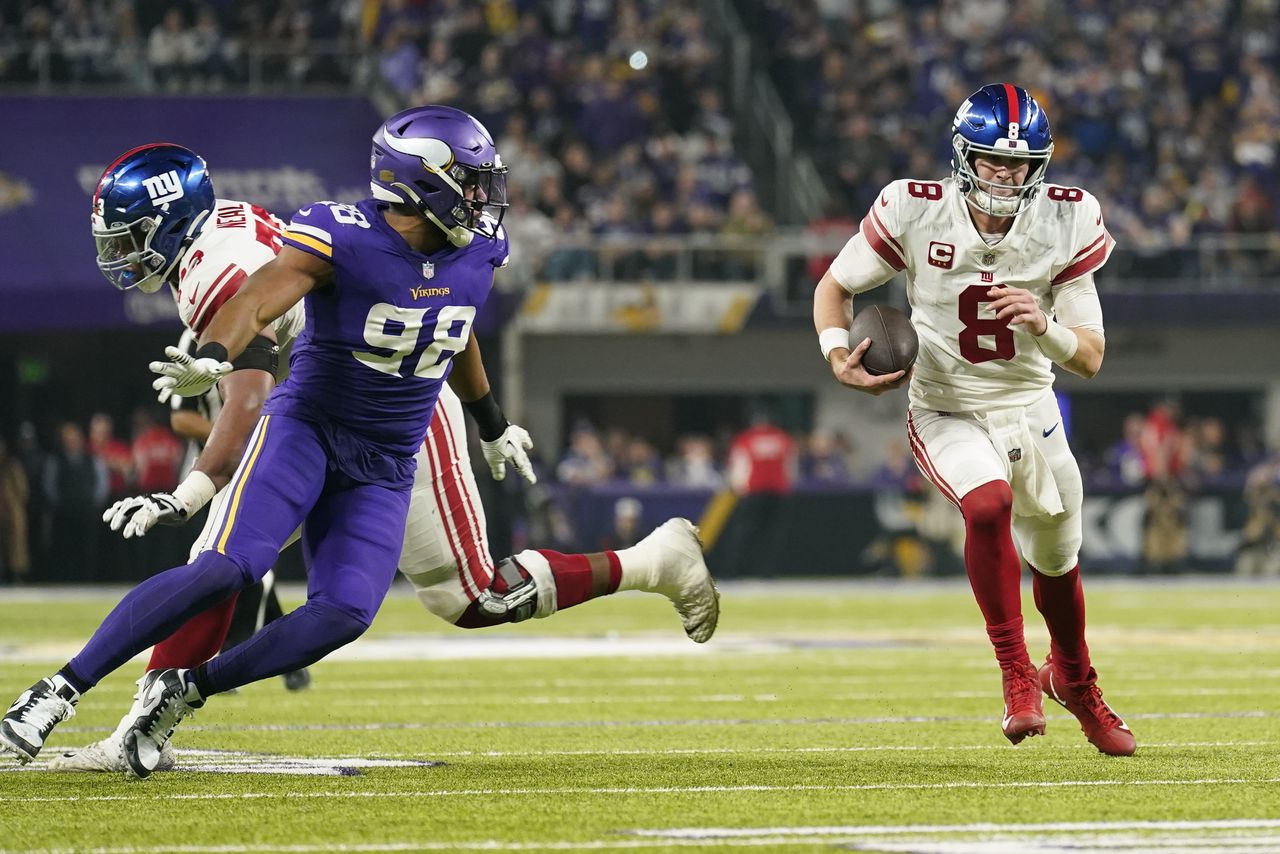 The Minnesota Vikings had an excellent regular season. Going into the playoffs with a record of 13-4, and winning the NFC North, they seemed poised to potentially make a postseason run. However, that all changed in what seemed like a split second on Sunday afternoon.

Behind quarterback, Daniel Jones, the Giants upset the Vikings 31-24, to advance to the Divisional Round. The aforementioned Jones did everything for the road team, passing for over 300 yards and two touchdowns, and paired that with 78 rushing yards.

The win is the first in the postseason for New York in 11 years. The Vikings offense played well, minus a 4th down pass that wasn’t close to the yard-marker which all but put an end to the game. The story was Minnesota’s defense, that was unable to slowdown Daniel Jones’ arm or his legs.

The Giants reward for becoming the only road team to win on this Super Wild Card Weekend thus far is a trip to Lincoln Financial Field. A place they know well, as they’ll take on 1 seed, and NFC East rival, the Philadelphia Eagles next Saturday night.