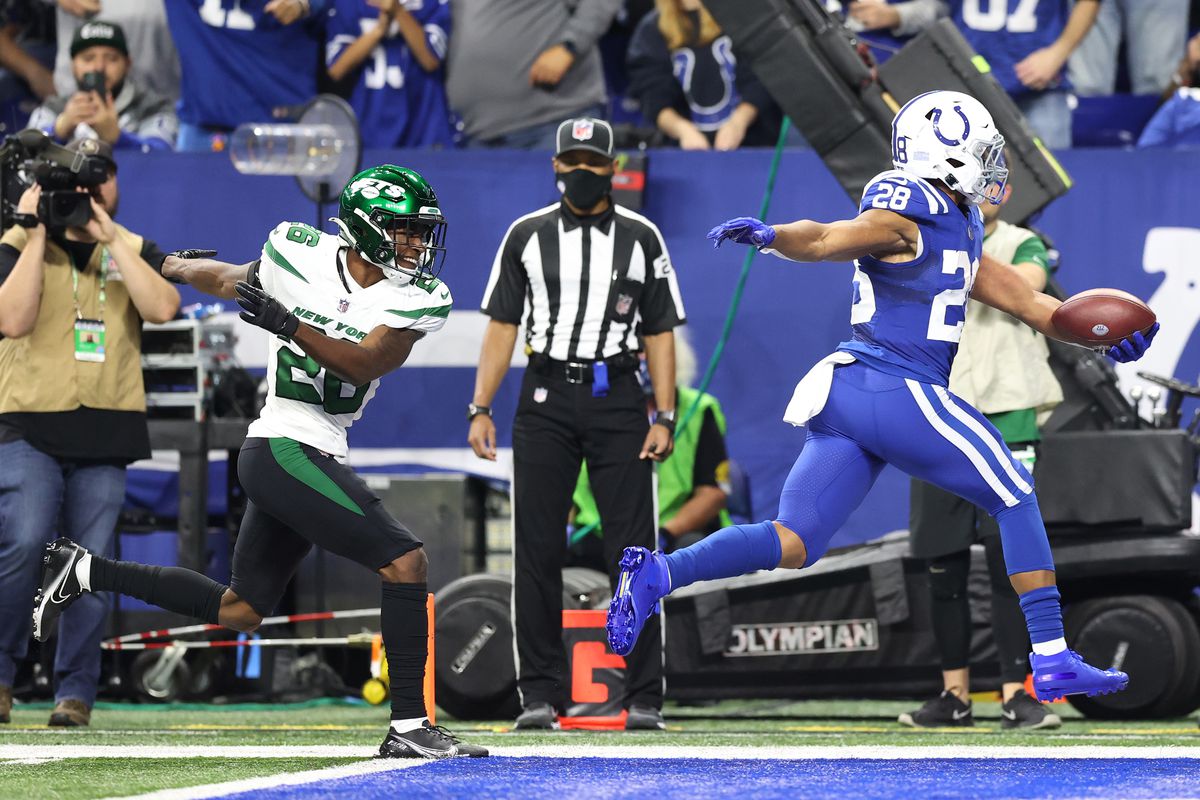 After an upset victory against the upstart Bengals, the Jets were flying high behind back up quarterback Mike White.  Unfortunately for White and New York, he suffered an injury early in the game that knocked him out. While Josh Johnson did play well, it wasn’t enough to knock off Indianapolis on Thursday Night.

Behind a powerful running game, and no-turnover night from Carson Wentz, the Colts moved to 4-5 overall on the season.  Jonathan Taylor ran for two td’s,  and Nyheim Hines added one as well.  The Colts are still in the mix, and with the injury to Derrick Henry, are looking to upset the apple cart, and clinch the AFC South division title.