Iso Joe Turns Back The Clock 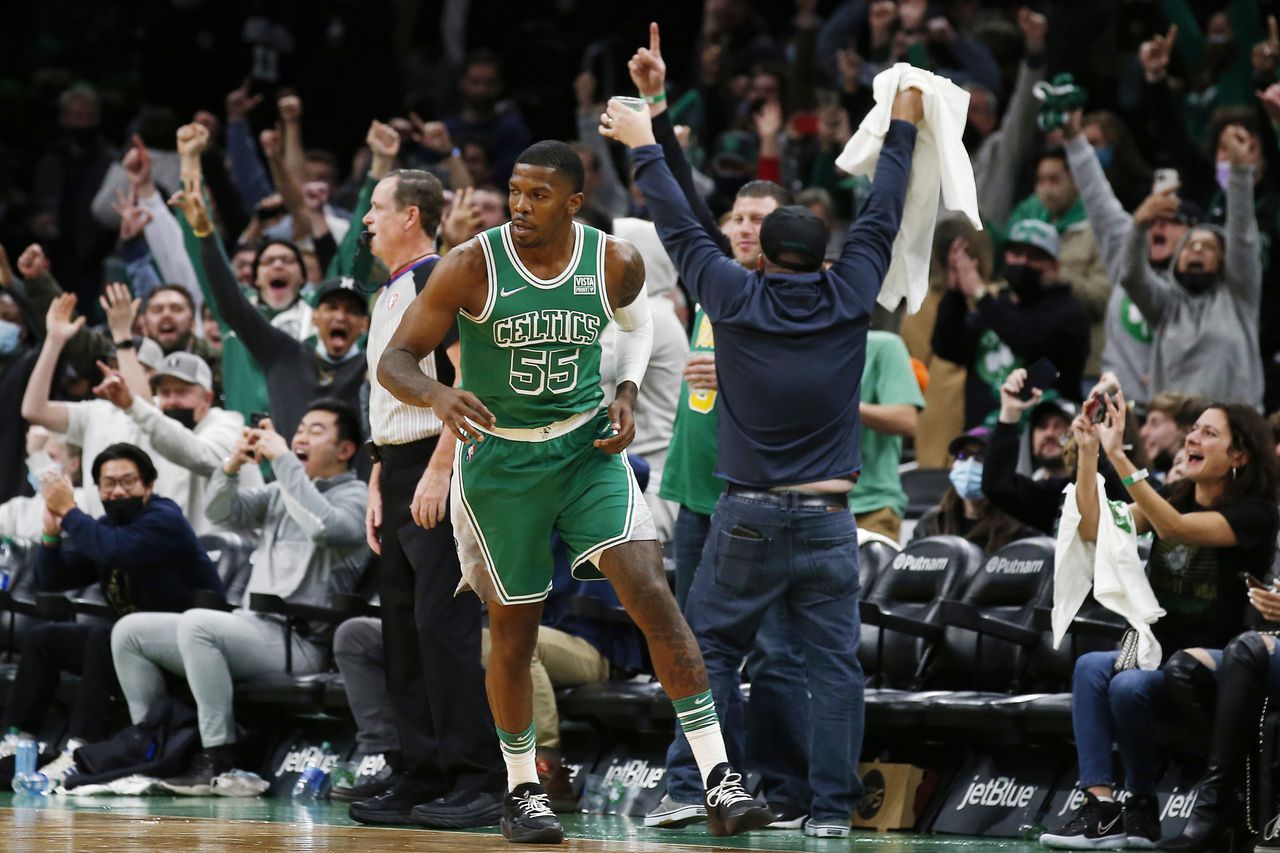 Wednesday night inside the TD Garden, a familiar face took the parquet floor. 40 year old swingman, Joe Johnson signed a 10-day contract with the Celtics. Appearing in his 1st NBA game since 2018, Johnson was originally drafted by Boston.

The 7-time All-Star had the home crowd rocking late in the 4th quarter as he entered the game and sunk his only field goal attempt on the night. The Celtics emerged victorious over the surging Cavs 111-101. Cleveland came into the game riding a 6-game win streak, but have been decimated by injury and covid-related absences.

The story of the night though, belonged to “Iso Joe,” and his memorable moment in the twilight of his career.