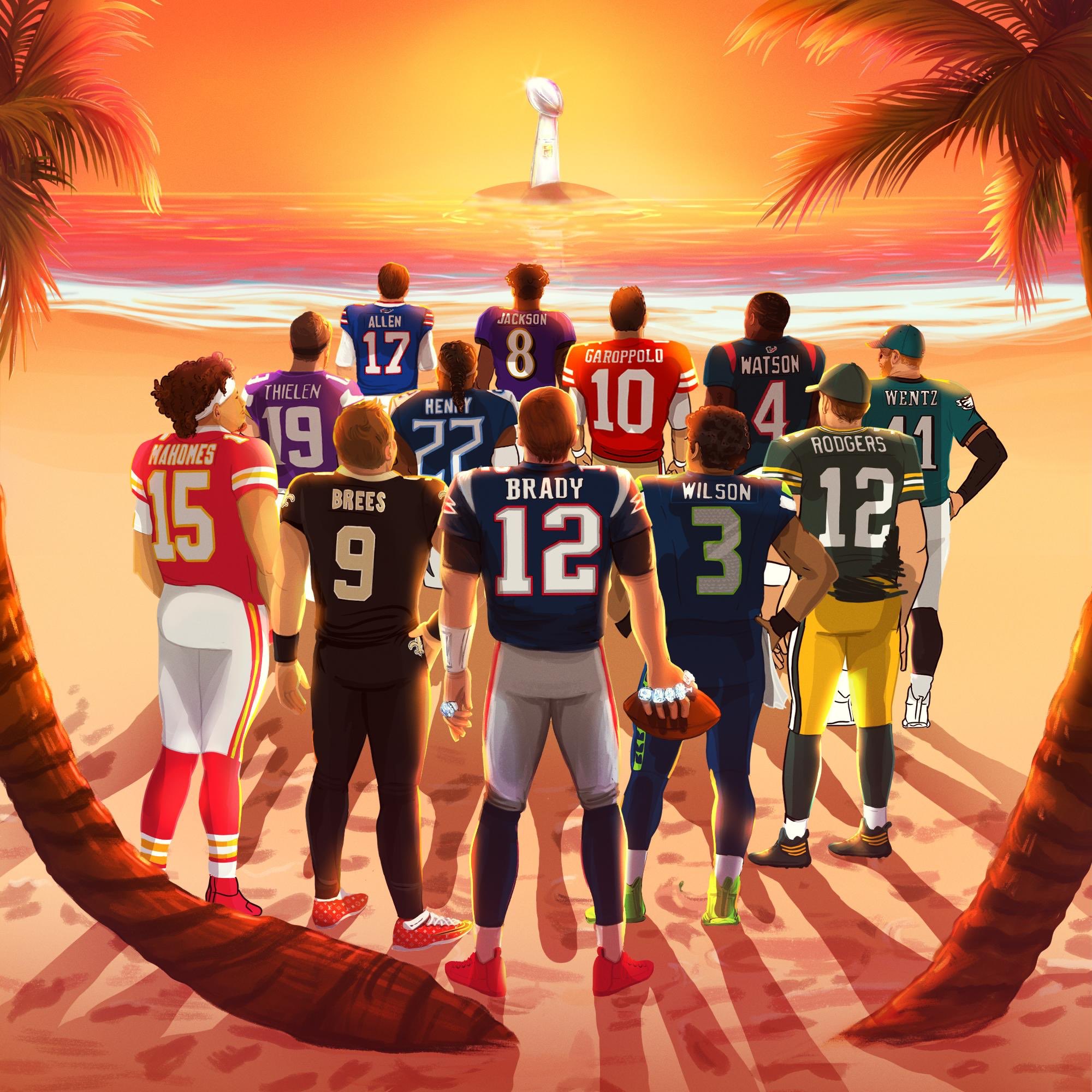 After 17 weeks, the NFL has reached the postseason, as the 12 remaining teams all have one wish to reach Miami for Super Bowl LIV on February 2nd. Each team has its own story. The San Francisco 49ers and Green Bay Packers are both bounced back after suffering through injury and frustration to earn byes in the NFC. The Philadelphia Eagles won their last four games and won the mediocre ridden NFC East. The Seattle Seahawks missed winning their division by one yard and have to travel cross-country for a tough road game. The New Orleans Saints are entering the playoffs seeking to trip to the Super Bowl that was taken from them last season, while the Minnesota Vikings are hoping to prove the critics wrong. In the AFC, the Baltimore Ravens and Kansas City Chiefs were both flying high as the second ended and earned a bye. The playoffs will start with the AFC Wild Card games on Saturday, as the Houston Texans, as they have every time they made the playoffs are kicking the postseason off. The Buffalo Bills will be the Texans opponent seeking their first playoff win since 1995 with one of the league’s top defenses. In Saturday’s Nightcap, the defending Super Bowl champion New England Patriots seeking their fourth straight trip to the big game face the Tennessee Titans, as they are playing on Wild Card Weekend for the first time in ten years. For a preview, click on this week’s picks.