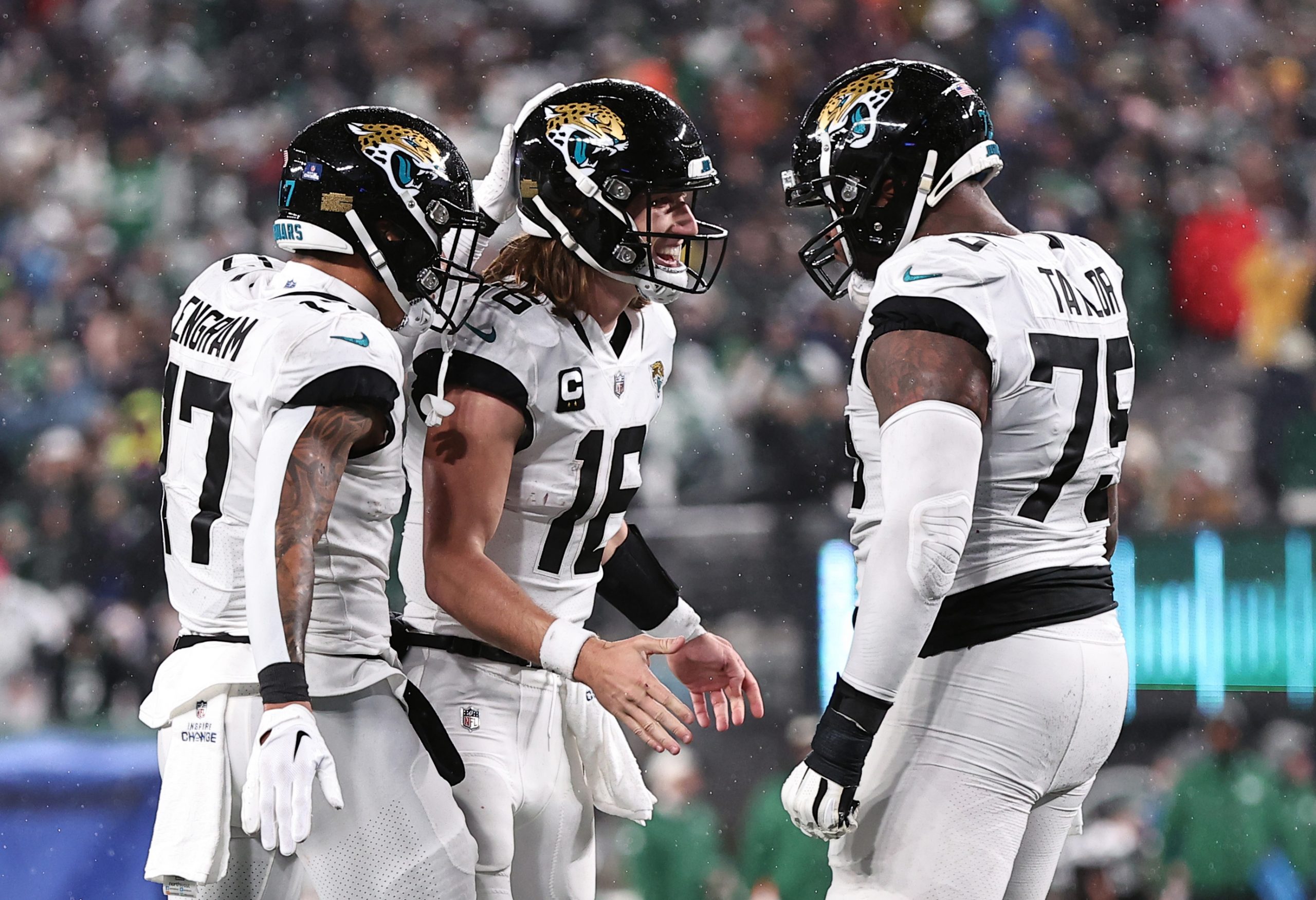 Thursday Night Football showcased two AFC teams headed in different directions. After a promising start, the Jets have succumb to inconsistent quarterback player resulting in what feels like will be a lost season. This was on full display last night, as the Jacksonville Jaguars won their third straight game, beating New York 19-3.

The Jags have ascended, as they move to 7-8, one game behind the free-falling Tennessee Titans. In a game that was impacted by inclimate weather, Trevor Lawrence and the Jags offense did just enough to control the game, and put up enough points to take away any real chance the Jets may’ve had.

The Jags positive play has looked to set up a Week 18 matchup with the Titans for what feels like will be the right to win the AFC South, and host a playoff game.