Joel At The Buzzer 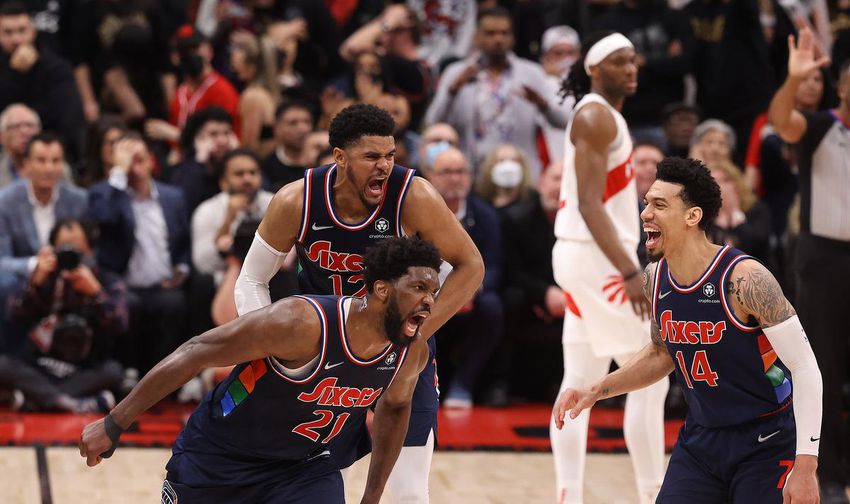 On Wednesday night the 76ers traveled to Scotiabank Arena, and took a commanding 3-0 series lead over the Raptors.  In what was truly a back and forth game, MVP candidate Joel Embiid hit a fade away three in overtime to seal the 104-101 win.

The Cameroonian international sunk the shot leaving only 0.08 seconds left for Toronto to respond, and they did not.  The Raptors came close to clinching the victory behind O.G. Anunoby and Gary Trent Jr.’s combined 50 points, but in the end it proved not enough to defeat Philadelphia.

Embiid and the 6ers now have complete control of the series, and while they will play Game 4 without Matisse Thybulle, they’ll feel confident of achieving the sweep on Saturday.