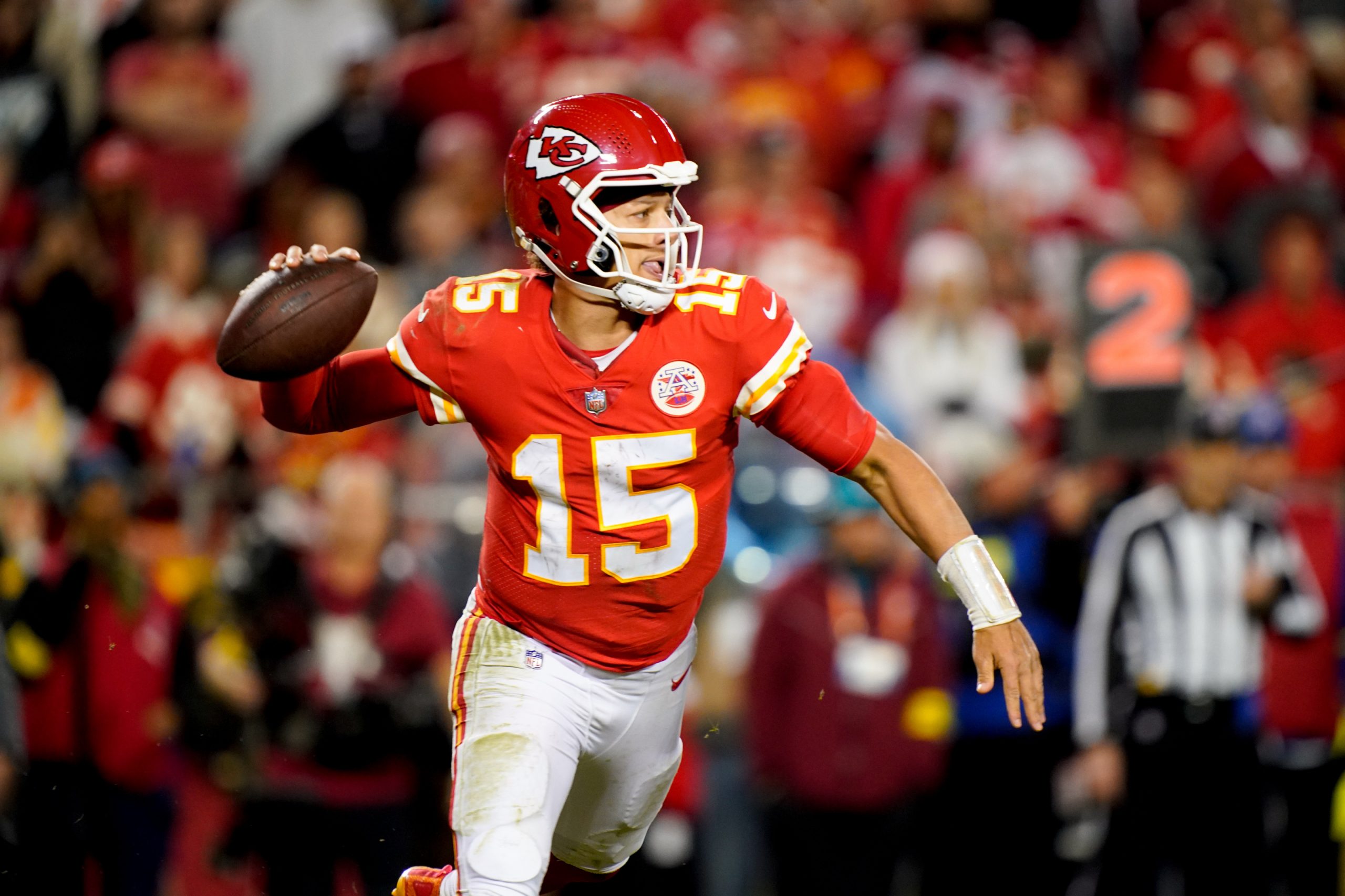 On Sunday Night Football in Arrowhead Stadium, two first place teams within the AFC clashed, in an effort to join the Bills atop of the conference. In what was rookie QB, Malik Willis’ 2nd start, he and the Titans threw the kitchen sink at Patrick Mahomes, but it still wasn’t enough to dethrone the Chiefs.

Kansas City took the game 20-17 in overtime. Trailing virtually for the entirety of the contest, behind an opportunistic defense, and a stout running game that featured Derrick Henry. Henry, who looks healthy, totted the rock 17 times for 115 yards and two touchdowns. However, as the game wore on, Tennessee’s inability to trust their 1st-year play caller with throwing the ball down the field finally caught up to the AFC South squad.

Punting the ball 8 times, Mahomes and the Chiefs finally executed a touchdown, and 2-point conversion drive late to tie the game at 17 all. Finally culminating in a Harrison Butker game winning field goal. The Titans will still remain front runners to win the AFC South, and now the Chiefs have found their way back into the top tier of the conference as a whole.