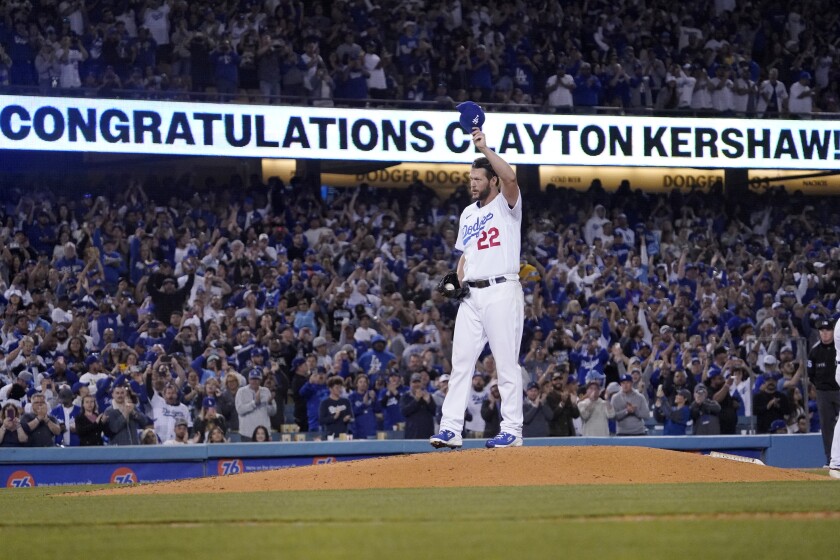 However, losers of 6 straight games, the Detroit Tigers played spoiler, as they broke their losing streak with a 5-1 victory at Dodgers Stadium.  Free agent signing, Javi Baez had two hits and two RBI for away team.  The Tigers will hope the win will shift their momentum as they finish up their 3-game series on Sunday in Los Angeles.

As for the Dodgers, it was a memorable night for one of their all-time great pitchers.  With an overall record of 13-7, Los Angeles knows that they will ultimately be judged this Fall.