Kings of the Bubble 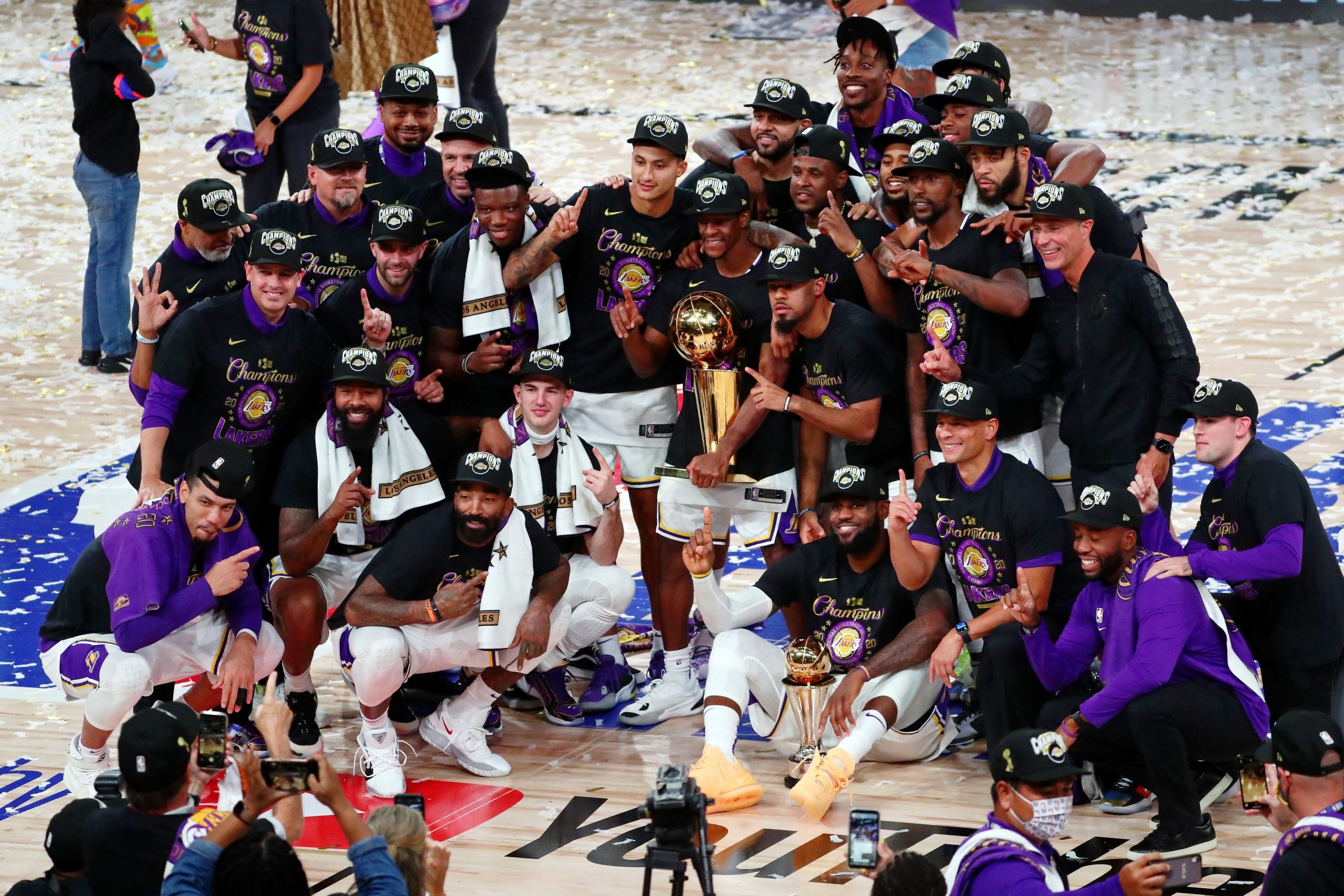 The 2020 NBA season is over, and the Los Angeles Lakers have emerged as the champions. It is the 17th NBA Championship for the Lakers’ franchise, including five in Minneapolis, tying them with the Boston Celtics for most NBA titles. The Lakers were rocked in January with the death of Kobe Bryant and played the remainder of the season dedicated to their Hall of Fame legend. After the COVID pause, the Lakers continued their quest, playing solid basketball as they rolled their way to the NBA Finals. The Lakers beat the Miami Heat in six games, winning the finale 106-93. It is the fourth title for LeBron James and the fourth NBA Finals MVP for James, who has now won titles with three different teams.