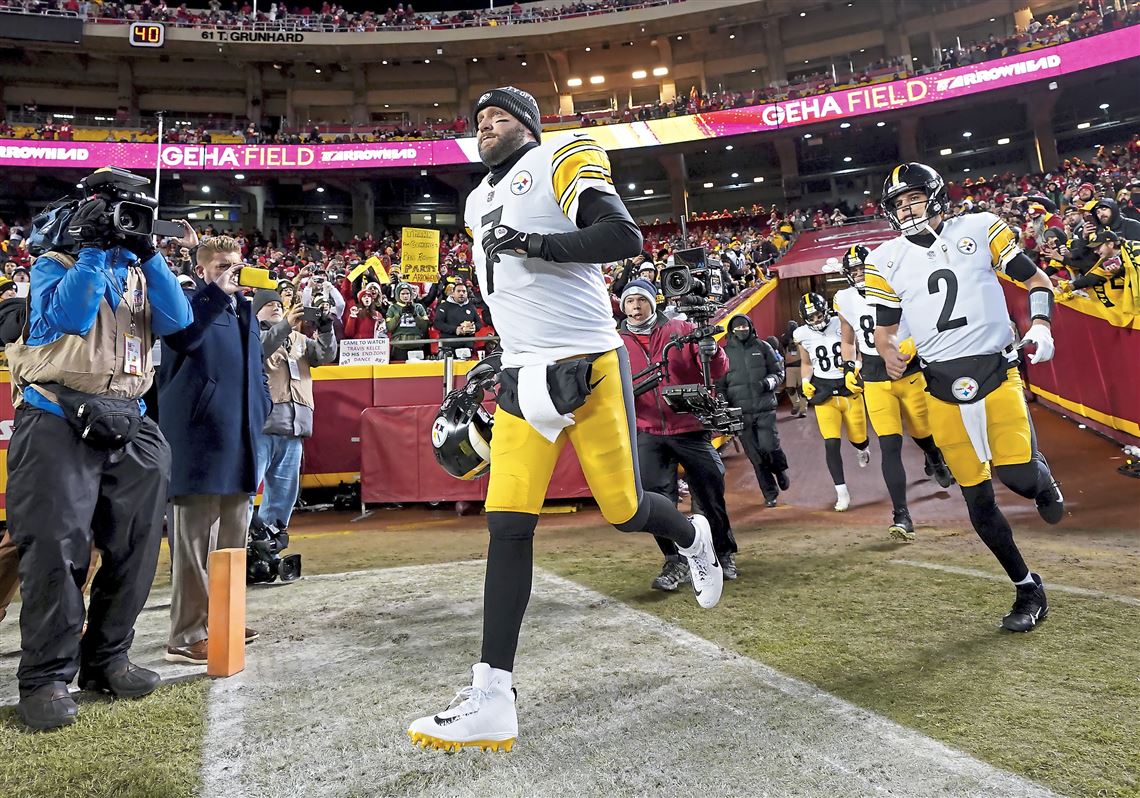 The Chiefs went into the contest having already clocked the Steelers in Week 16.  Kansas City was again heavy favorites to repeat the damage done to the Steel City.  In a bit of a surprise first half, the Steelers defense and special teams kept K.C. within striking distance.  However, Big Ben and the offense could not sustain drives, and weren’t able to move the ball effectively. Pittsburgh’s wide receiver Diontae Johnson’s inability to consistently catch passes cost the Steelers all season, and reared it’s ugly head in the biggest game of the year.

The Steelers were close to ending the 2nd quarter only down 14-7, but Patrick Mahomes buckled down and threw a TD pass to Tight End Travis Kelce with 13 seconds left.  By the time the 3rd quarter started, the flood gates had opened, and Kansas City poured it on Pittsburgh.  Offensive lineman Nick Allegretti caught a touchdown, and Travis Kelce threw for one as well.

The Steelers idea of a magical run ended up being a pipe-dream, but very few would have been able to stop the Chiefs offensive onslaught.  Big Ben retires with his head held high, and the Chiefs will now host the Buffalo Bills in the Divisional Round next Sunday.