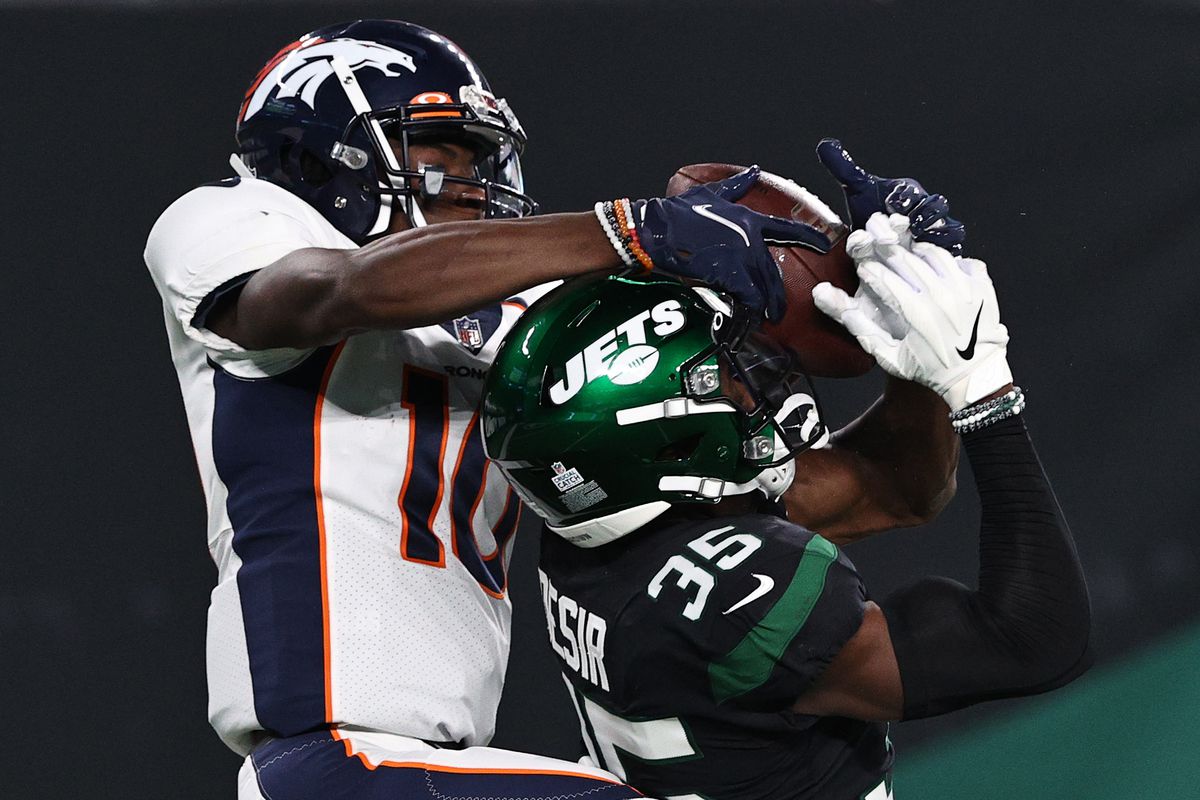 Thursday Night Football turned into a slop fest as two not for primetime teams were showcased. Both the New York Jets and Denver Broncos entered the game with 0-3 records, the Broncos the result of injuries, the Jets the result of total ineptitude. That ineptitude continued as an undrafted rookie, third-string quarterback carved up the Jets. Brett Rypien, in his first NFL start, passed for 242 yards with two touchdowns. The Jets were often their own worst enemy with six personal foul calls, as they committed 11 penalties for 118 yards. The Broncos won the game 37-28.