Leaders of the Pac 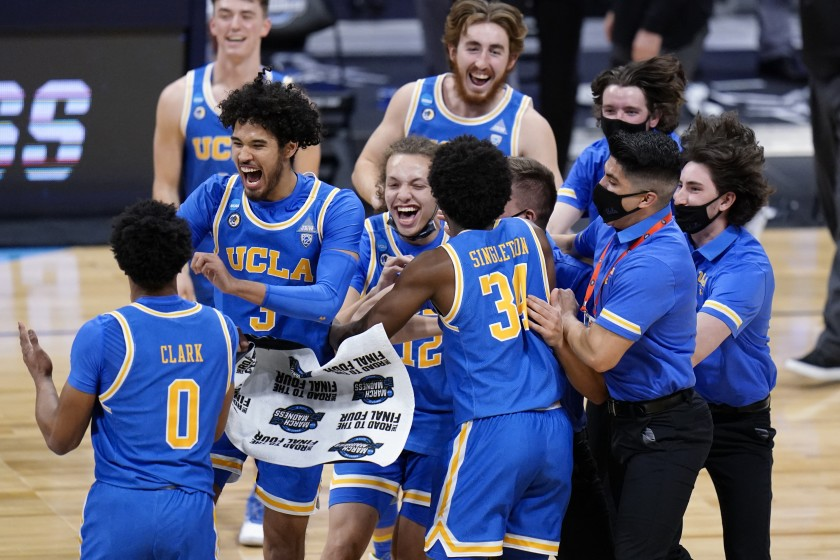 The Elite 8 is set in the NCAA Tournament, with three teams from the Pac-12. The play of the Pac-12 has been one of the stories of the tournament, as the league often overlooked has excelled in March. On Sunday, UCLA won an overtime thriller against Alabama, 88-78. The Bruins are the second team to reach the Regional Finals after playing in the First Four. Standing in their way from the Final Four is #1 seed Michigan who pummeled Florida State 76-58. Meanwhile, Gonzaga remained unbeaten, clobbering Creighton 83-65. They will next face USC, who beat Oregon in a Pac-12 showdown 82-68.