Leaving it on the Court 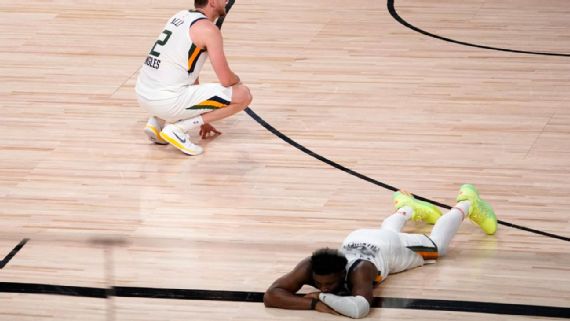 The Denver Nuggets are moving on to play the Los Angeles Clippers in the second round after surviving a classic seven-game battle with the Utah Jazz. The Nuggets, who trailed 3-1, won the last three games of the series, winning Game 7 by a score of 80-78. The series turned in a one-on-one battle between Jamal Murray of the Nuggets and Donovan Mitchell of the Jazz. Neither had big games on Tuesday as defense was the name of the game. The Nuggets got a big game from Nikola Jokic, who scored 30 points. Utah had a chance late, but Mitchell’s three-pointer at the buzzer rimmed out.