Lets Get it Started 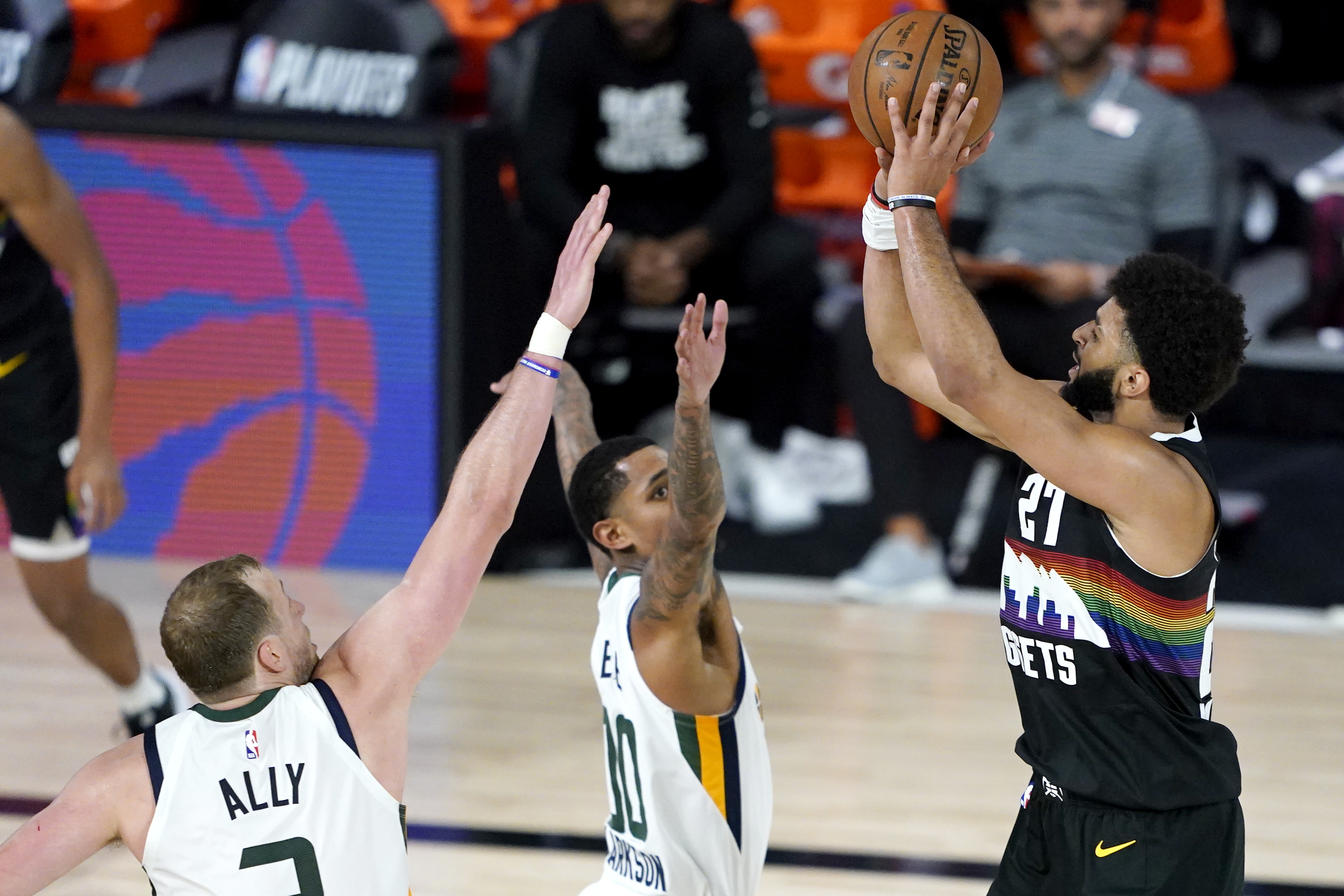 The NBA Playoffs tipped off on Monday with four games in the bubble in Orlando. Individual performances were the story of the playoff openers, as four players each under the age of 24 scored more than 30 points. Leading the scoring barrage was Donovan Mitchell, who had 57 points. Mitchell’s big day was not enough for the Utah Jazz as they were defeated by the Denver Nuggets in overtime 135-125. Denver got a big game from Jamal Murray, scoring  36 points. Luka Donicic set a record with 42 points in his first playoff game, but also saw his team suffer a defeat as the Los Angeles Clippers beat the Dallas Mavericks 118-110. In the Eastern Conference, it was Jayson Tatum scoring 32 points as the Boston Celtics beat the Philadelphia 76ers 109-101, while the defending champion Toronto Raptors crushed the Brooklyn Nets 134-110.