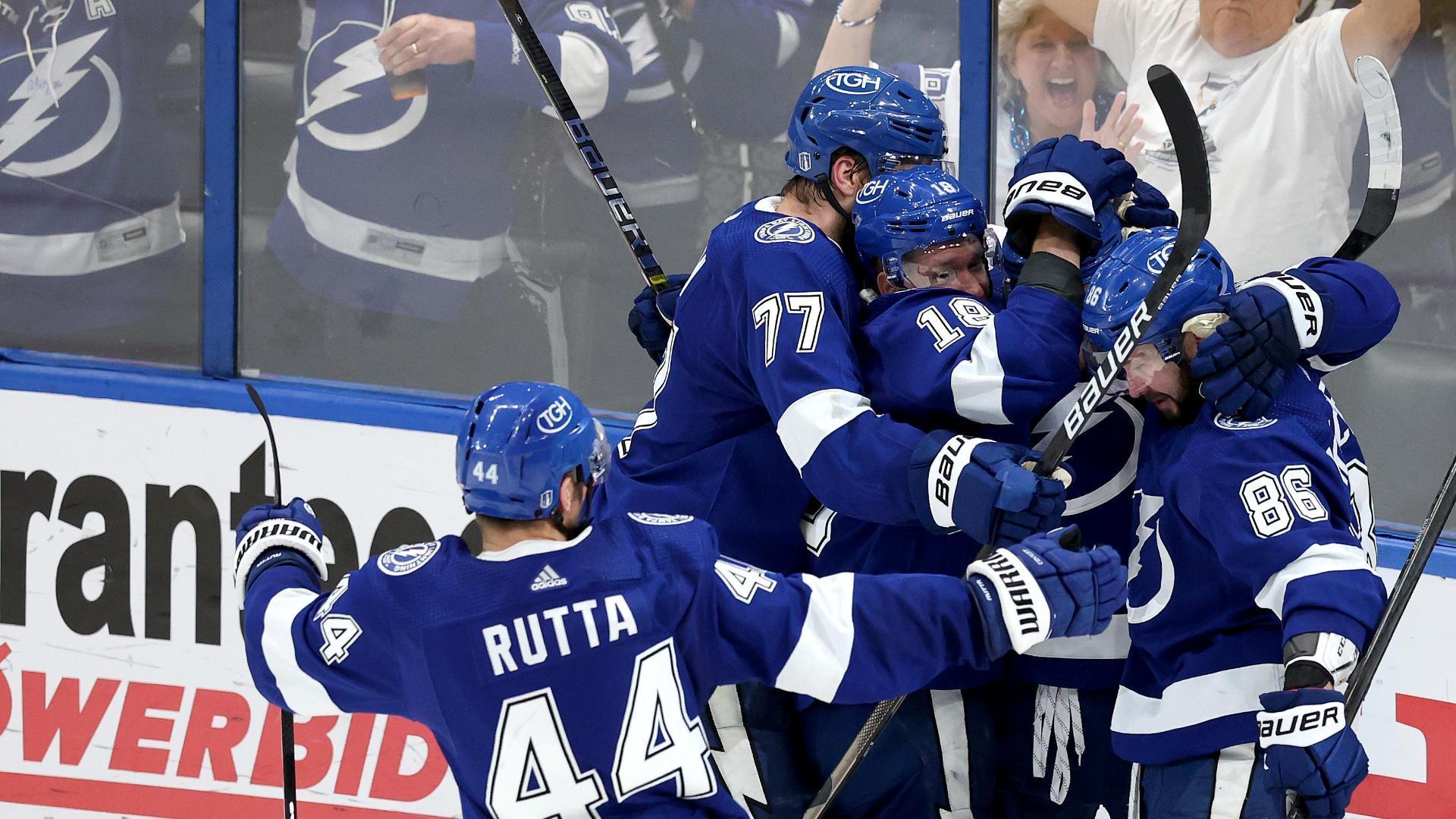 On Tuesday night the Eastern Conference Final continued to shift back to the Stanley Cup Champs.  Behind netminder, Andrei Vasilevskiy’s 33 saves, the Tampa Bay Lightning beat the Rangers 4-1 leveling the series at two games a piece.

New York played without Ryan Strome, and lacked cohesiveness on the offensive end.  Their solo goal by Artemi Panarin didn’t come until the game was gone late in the third period.

The series moves back to Madison Square Garden on Thursday night.  The pivotal Game 5 will surely tell the tale of the series as the cup holders look to win on the road against a team that’s 8-1 at home during this postseason.