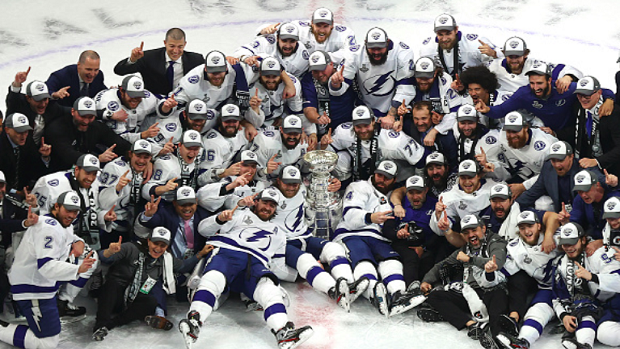 More than two months in a bubble and away from their families, the Tampa Bay Lightning have reached the promised land, claiming the Stanley Cup. It is the second time that the Lightning have won the Stanley Cup, previously winning in 2004 when the league was on the verge of a one-year work stoppage. The Lightning have been among the elite teams in the NHL for several years with players like Victor Hedman, Andrei Vasalievskiy, Steven Stamkos, and Nikita Kucherov. They lost the Stanley Cup Finals in 2016 and played in two additional Eastern Conference Finals. In 2019 the Lightning won 60 games but were swept in the first round. Using that as motivation, Tampa had been focused since the restart avenging their loss to the Blue Jackets as they began their journey to the cup. Not losing consecutive games during the playoffs, the Lightning beat the Dallas Stars 2-0 on Monday in Game6 of the Stanley Cup Final to take the Cup home as Victor Hedman won the Conn Smythe as playoff MVP.