Liverpool Make It 6 For 6 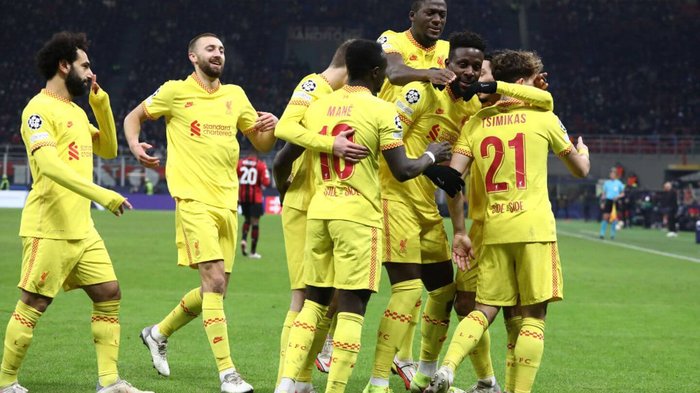 In a storied European matchup, Liverpool went to the San Siro Tuesday night and eliminated AC Milan from the Champions League with a 2-1 win.

The Reds have a history of coming back against Milan. Most notably in 2005 during the Champions League Final, when LFC came back from a 3-0 deficit to win the big cup in penalties. The stakes weren’t quite as high yesterday, but the away team still came back from being down a goal after a Fikayo Tomori side foot shot in the 1st half.

Liverpool have won the Champions League 6 times, and now have become the first English team to win all six games in the group stage securing 1st place in the group, and grabbing the maximum 18 points.