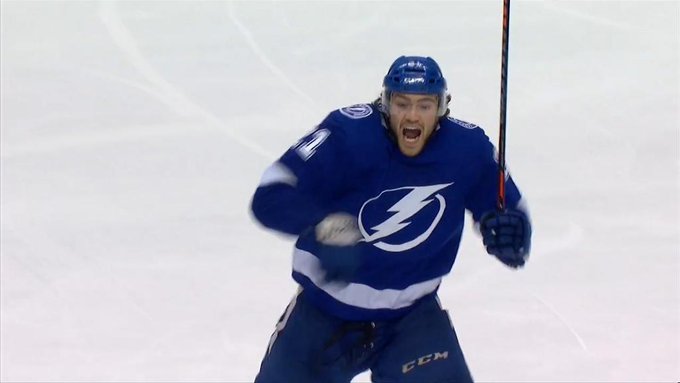 The Stanley Cup Playoffs kicked into high gear Tuesday, with the start of the first round. Like the Qualifying Round, the Eastern Conference is being played in Toronto, while the West is being held in Edmonton. If the first day is any indication, the 2020 postseason could be a classic. The first game was an instant classic as the Tampa Bay Lightning beat the Columbus Blue Jackets 3-2 in a five-overtime thriller. It was the fourth-longest game in NHL history. Joonas Korpisalo made 85 saves before Brayden Point scored the game-winner for Tampa at 10:27 of the fifth overtime. The game which lasted six hours forced the NHL to rescheduled the opener between the Boston Bruins and Carolina Hurricanes to `11 AM this morning. In the West, the Calgary Flames edged the Dallas Stars 3-2 while the Vegas Golden Knights beat the Chicago Blackhawks 4-1.