Losing with a Win 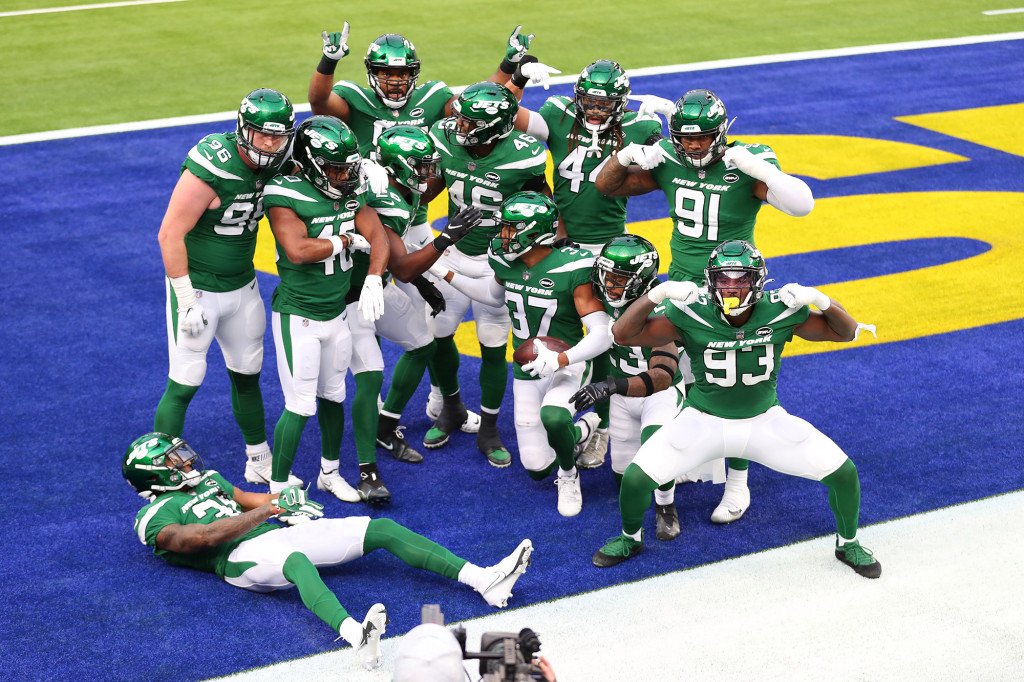 Even when the New York Jets win, they lose. On Sunday, the Jets ended a 13-game losing streak with a 23-20 win over the Los Angeles Rams. The game was the shocker of the season, as the Rams were in first place at 9-4, while the Jets looked to be among the worst teams in NFL history at 0-13. The Rams came out flat, falling behind 20-3, and never could get on track as they made too many mistakes to overcome. The Jets lost their spot as the top team in the NFL Draft to the Jacksonville Jaguars, who have lost 13 straight games since Week 1.