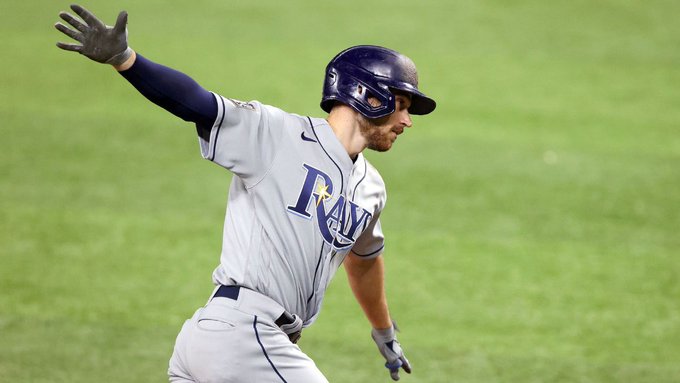 After being dominated in Game 1, the Tampa Bay Rays came into Game 2 of the World Series, looking to show they belong on the same stage as the Los Angeles Dodgers. Brandon Lowe was Tampa’s top hitter in the truncated 60-game season, but the playoffs had been a slog as he was batting .115 after the ALCS. Lowe broke out his slump with a  first-inning home run. He added a second longball in the fifth inning, leading the Rays to a 6-4 win to even the Fall Classic at one game apiece.