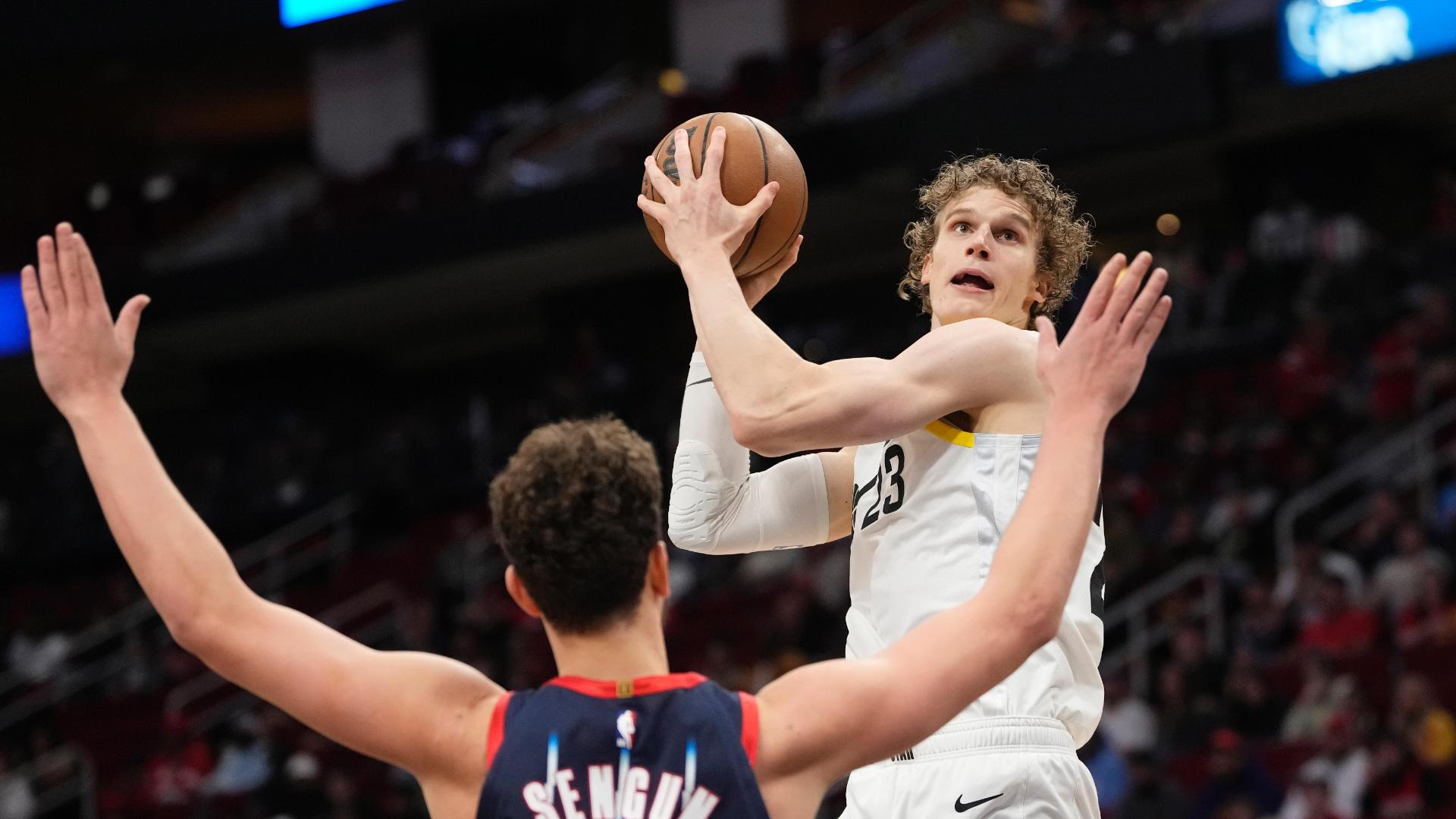 On Thursday night the Utah Jazz took the floor at the Toyota Center on a 5-game losing streak. After starting the season on a positive note, the Jazz’s tune has fallen a bit short. However, Lauri Markkanen came up in a big spot for Utah, as he had a career night dropping 49 points in a 131-114 victory for the Northwest division team.

Markkanen, who’s playing for this 3rd team over the span of only two years, has emerged as as a probable All-Star candidate for the Jazz, as he’s averaging 24.5 ppg thus far in the year.

While Markkanen’s performance was a highlight, their opponent in the Rockets is currently the worst team in the NBA. Houston’s rebuilding has seemingly never ended after trading James Harden. It’s difficult to pinpoint what the Rockets’ identity is at the moment other than playing for more lottery balls.

The Jazz will look to make it back to back wins on Saturday night, as they’ll travel to the United Center to take on the team that drafted Markkanen, in the Bulls.