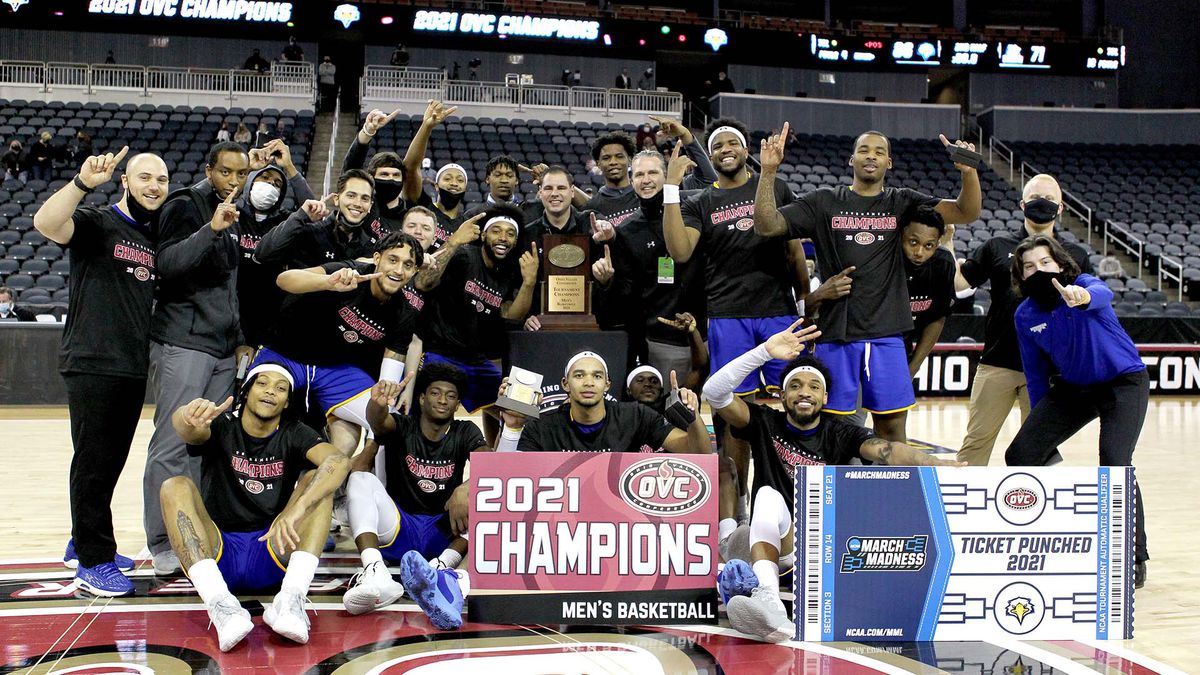 Morehead State is heading to the NCAA Basketball Tournament for the first time in ten years, after beating Belmont 86-71 in the final of the Ohio Valley Conference Tournament. Over the next week, 31 automatic bids will be on the line in the conference tournaments. There will be no Ivy League team as the Ivy opted out of the season. Liberty has also secured a bid as they face North Alabama in the Atlantic Sun title game Sunday. North Alabama is ineligible for a bid as they are in a four-year transition from Division II to Division I.