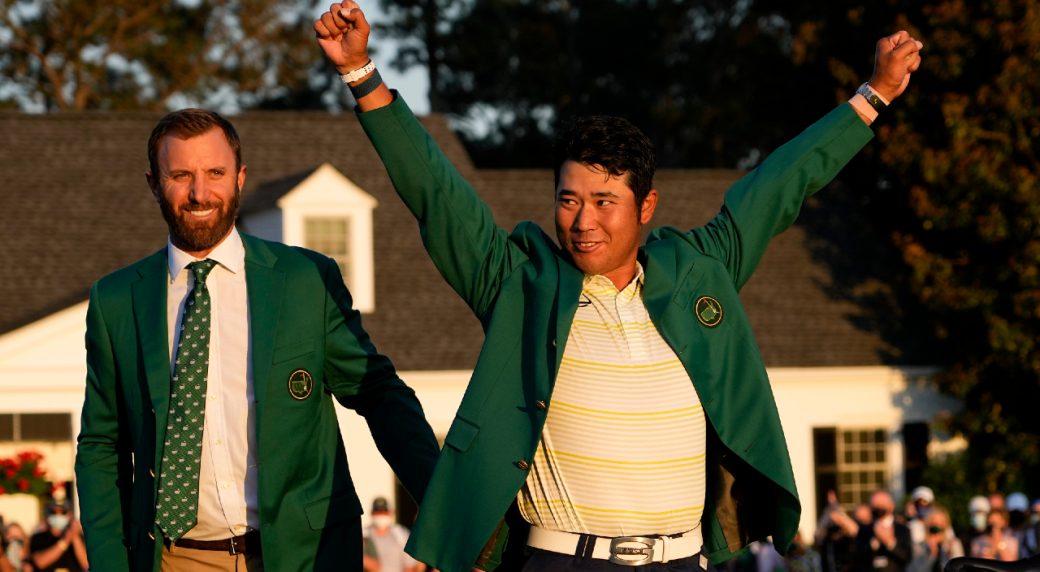 History was made at Augusta, as Hideki Matsuyama became the first golfer from Japan to win one of the PGA’s major tournaments. Matsuyama ended his tournament with a ten-under-par 278. Matsuyama’s big day was in the third round, where he shot a 65 and went into Sunday with a four-stroke lead. At one point, he had a seven-stroke lead on Sunday but struggled on the back nine, finishing with a 73. However, the lead was enough to hold on to win the Green Jacket by one stroke over Will Zalatoris.