Meet The New Boss, Same As The Old Boss 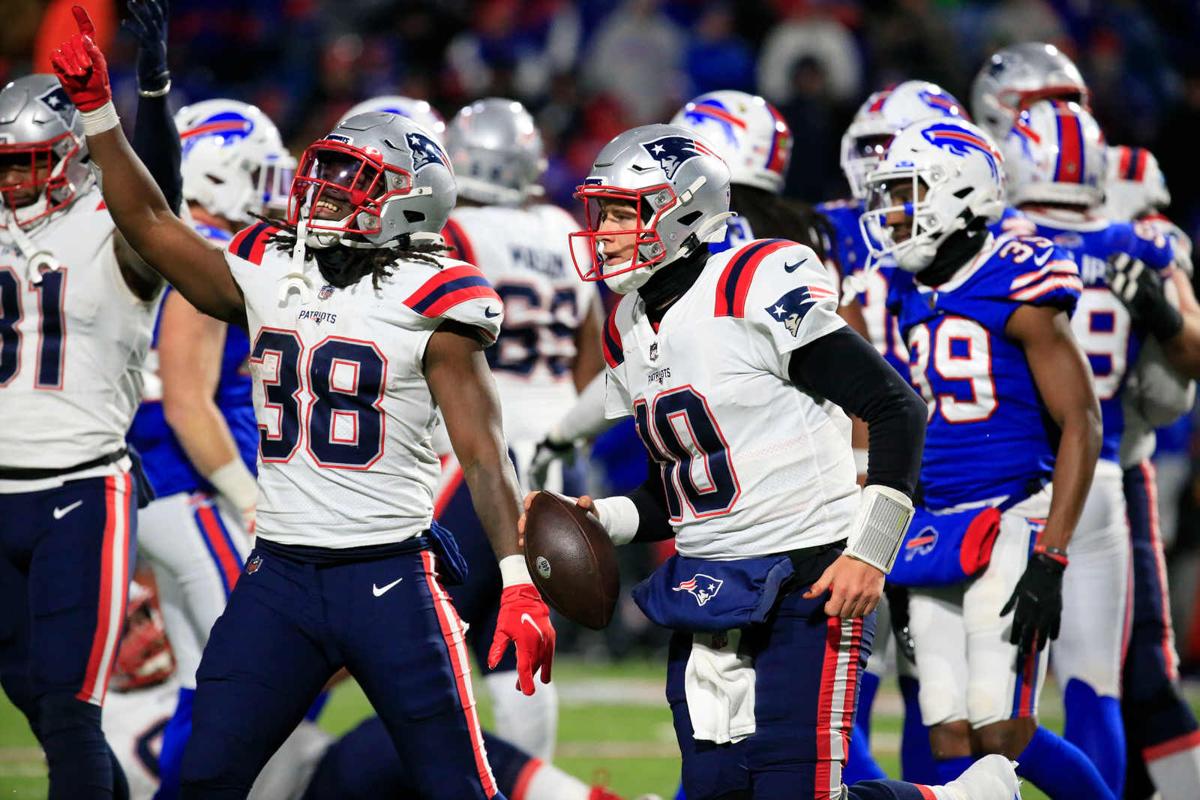 On Monday Night Football, the winds howled, the Bills faltered, and the Patriots triumphed.

After last season’s AFC Championship appearance, Buffalo was slated as AFC favorites, but the upstart Patriots have now solidified themselves as division leaders in the East. The Patriots dominated the front lines on both sides of the ball.

Rookie quarterback; Mac Jones only attempted 3 passes on the night. However, New England didn’t need to throw the ball when they ran the football collectively for over 200 yards and a touchdown.

The Bills attempted to execute an even mix of run and pass, but reverted to mostly shot gun playsets as they trailed throughout the game. Once again, Josh Allen found himself as the team’s leading passer, and rusher for the upstate New York team.

Now at 8-4 the Pats take hold of the driver seat in the AFC East. Buffalo falls to 7-5, and are still clinging to a Wild Card spot. Both teams will meet again on December 26th.