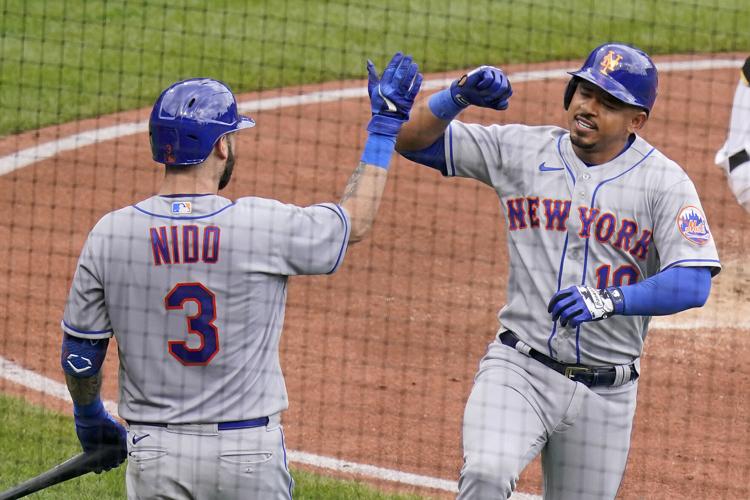 On Wednesday in Pittsburgh, the New York Mets fought back in the race for the NL East division, and beat the Pirates in both games of a doubleheader. Having to grasp and claw the division from last year’s World Champs in Atlanta, the Mets showed moxy behind Game 1 starter, Chris Bassitt who pitched 7 innings only allowing one run. Tyler Naquin and Eduardo Escobar hit back to back homers to close out the first game 5-1.

In the second game, New York’s ace Jacob deGrom shut down Pittsburgh, literally. Giving the Mets 7 innings as well, but allowing no runs on 3 hits. Francisco Lindor was 2-4 in the 2nd game, providing 3 RBI. At 87-51 the Mets hold a half game lead over the Braves currently.

Both teams are due to meet for one more series in late September. It will be the second to last series in the regular season for both teams, and will surely play a role in who wins the division.