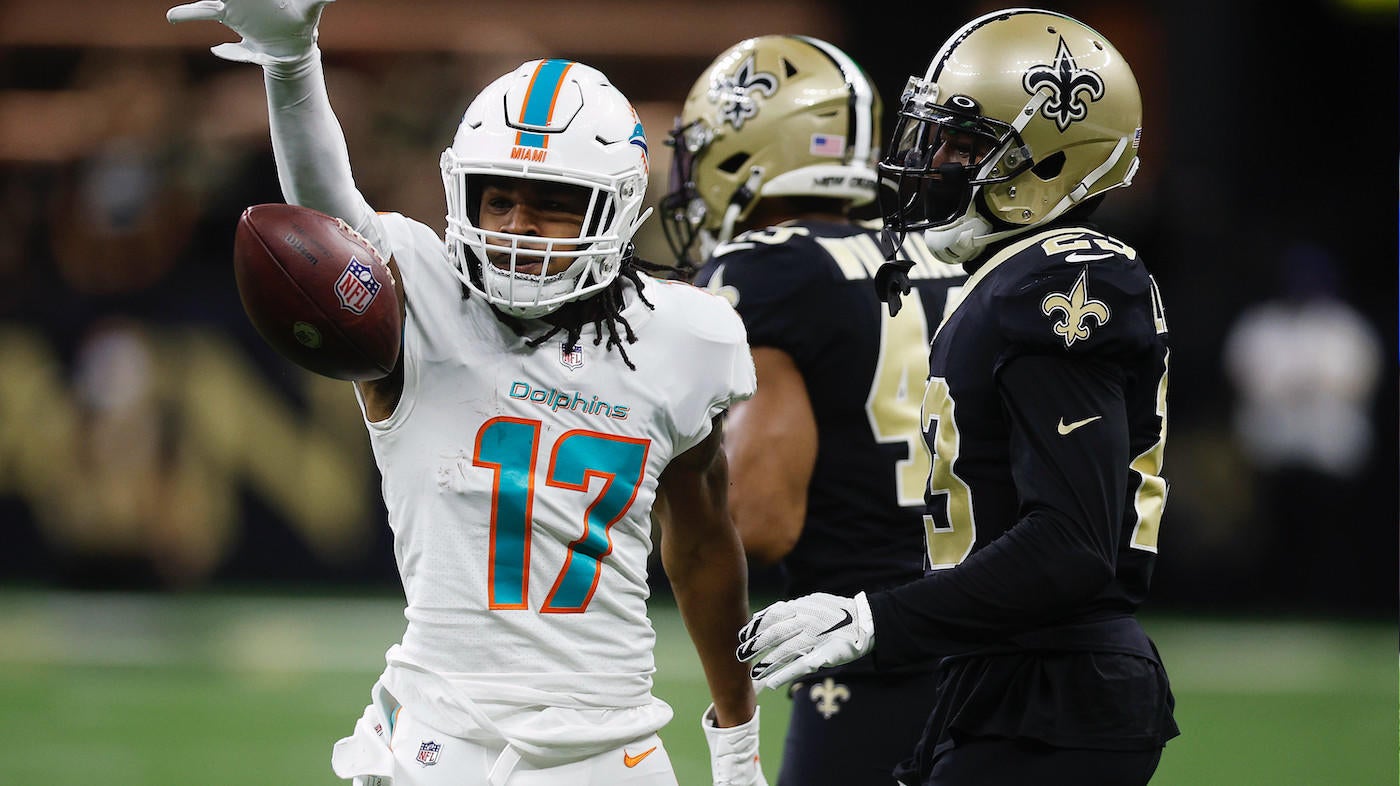 Monday Night Football featured two teams with .500 records.  Winners of six in a row, the Miami Dolphins traveled to the winners of two straight, the New Orleans Saints. Both teams needed the win to remain in the hunt for a Wild Card spot.

Hampered by injury and covid related absences, the Saints were forced into starting Ian Book at quarterback. Book threw an early pick six to Nik Needham in the first quarter. That would turn out to be all Miami needed as they never trailed in the game, winning convincingly 20-3.

Rookie wide out star, Jaylen Waddle recorded 10 receptions and a touchdown cementing his place in history as having one of the best rookie wide receiver campaigns the NFL has seen since Saint’s star, Michael Thomas’ in 2016.

The Dolphins are now 8-7, after having started 1-7. Their remaining two games have them traveling to Tennessee to take on the Titans, and hosting division rival, the Patriots in Week 18. Miami has scratched and clawed to put themselves into a position to make the postseason, only time will tell what’s in store for the upstart Dolphins.