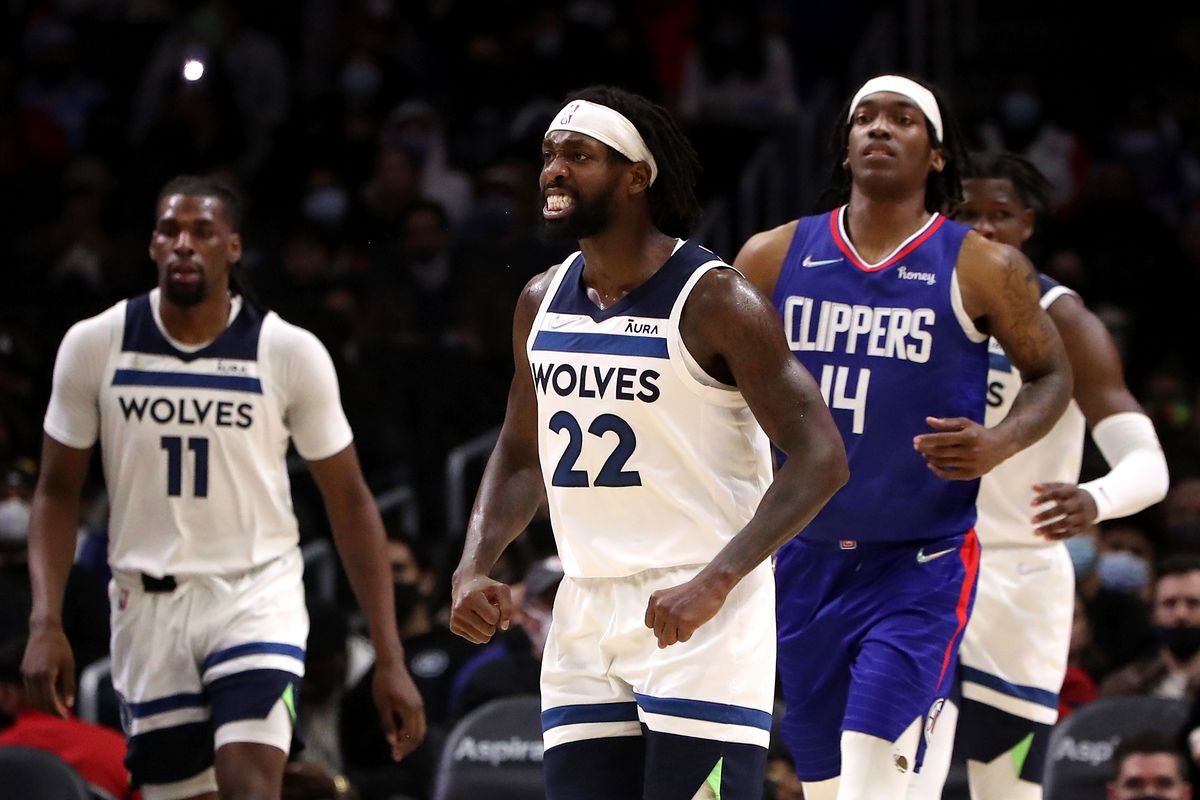 Tuesday night showcased the first two games of the NBA play-in tournament.  In the Western Conference the T-Wolves hosted the Clippers in a game that would see the winner lock into the 7 seed, and challenge the Grizzlies.

Behind D’Angelo Russell and Anthony Edwards, Minnesota came back to beat Los Angeles 109-104.  Karl-Anthony Towns battled foul trouble for the majority of the game, and ended up fouling out with only 11 points mid-way through the 4th quarter.

The Clippers were led by Paul George’s 34 points, and will now get a second chance at the 8 seed vs. the winner of the Pelicans and the Spurs game Wednesday.  Minnesota’s victory has clinched their first appearance in a playoff series since 2018.  While Memphis will surely be favored, if Russell, Edwards, and Towns can stay on the floor, they will have a puncher’s chance at advancing to the second round.