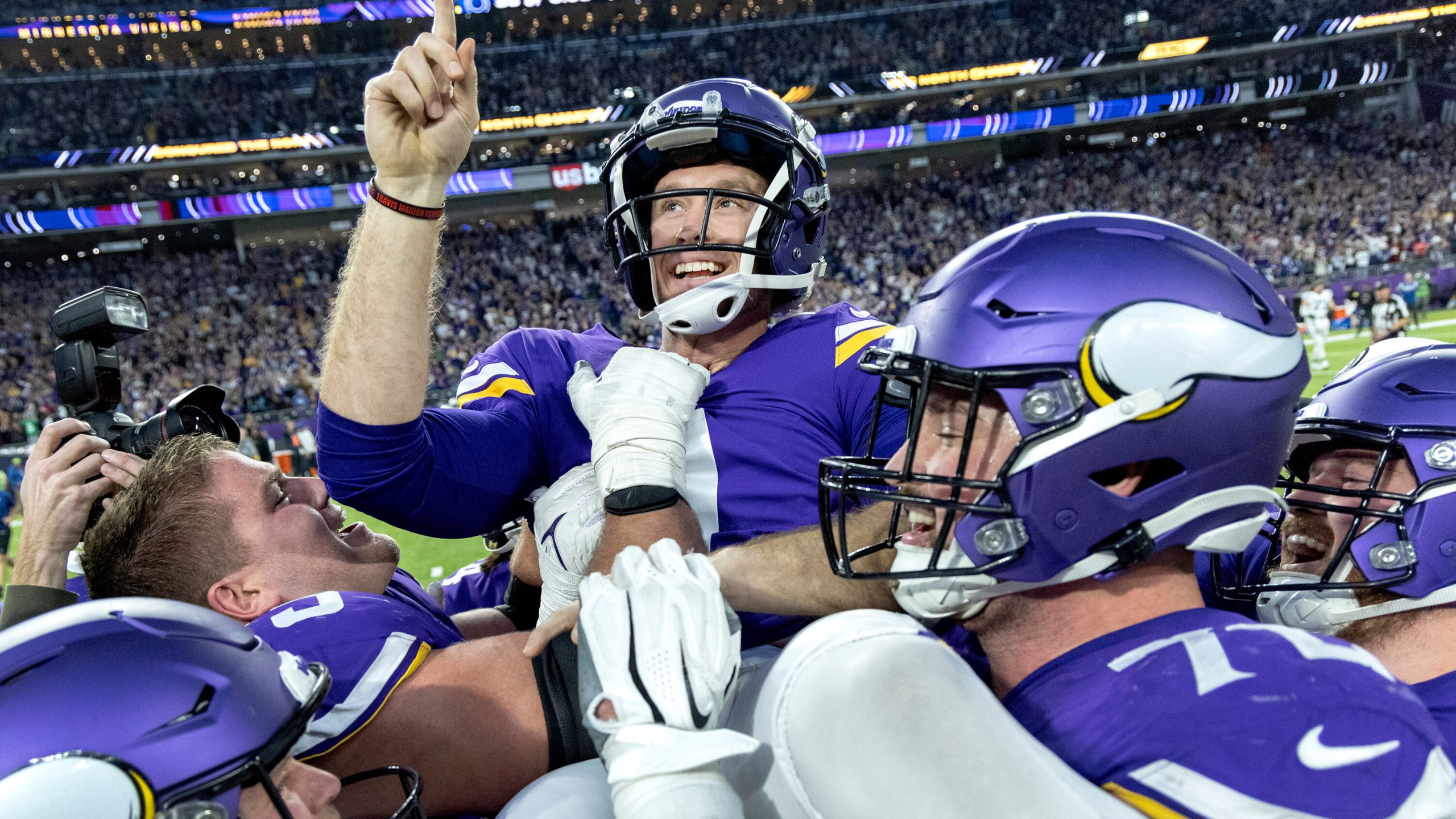 Saturday brought about our first weekend of NFL games on both weekend day. The first of which featured the struggling AFC South, Colts, taking on the 1st place within the NFC North, Vikings.

Down 33-0 in the first half, Minnesota made NFL history as they clawed themselves back to win the game 39-36 in overtime.

Indianapolis jumped out to what seemed to be an insurmountable lead in the first half thanks to blocked punt for a score, and a pick 6 for Julian Blackmon as well. However, the Vikings relied on their receivers in star-man Justin Jefferson, and the steady K.J. Osborn who has a career high 157 yards receiving to take their comeback all the way to the extra period.

Greg Joseph connected on a 40 yarder to win the game and clinch the NFC North for the Vikings. Now knowing they will host a playoff game, Minnesota will be monitoring the Eagles closely as the 1 seed is not yet out of reach in the NFC.