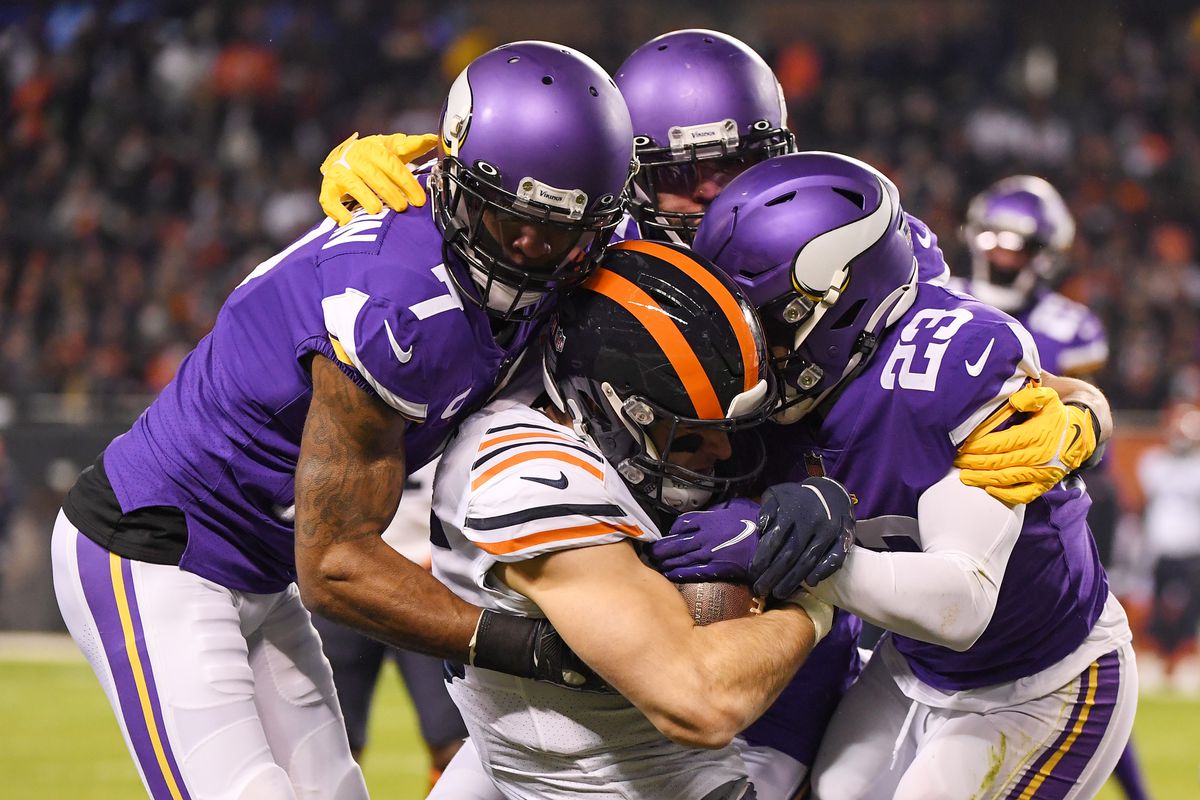 In the second of two Monday Night games, the Vikings traveled to Chicago for an NFC North classic rivalry game. The Bears hadn’t won a game since Thanksgiving Day in Detroit, while the Vikings were coming off a victory at home against the Steelers.

Conditions were brisk at Soldier Field, and so was the Chicago offense, as Justin Fields struggled to move the ball effectively.  On the other side, quarterback Kirk Cousins only amassed 87 yards passing, but did throw for two touchdowns to grab the 17-9 win.

Minnesota is now 7-7, and while the play on the field was choppy, they will happily take the win, and progress to their next opponent being the Rams at home. Chicago is 4-10 on the year, and has disappointed yet again. They will travel to Seattle next, and hope to build some momentum for next season.