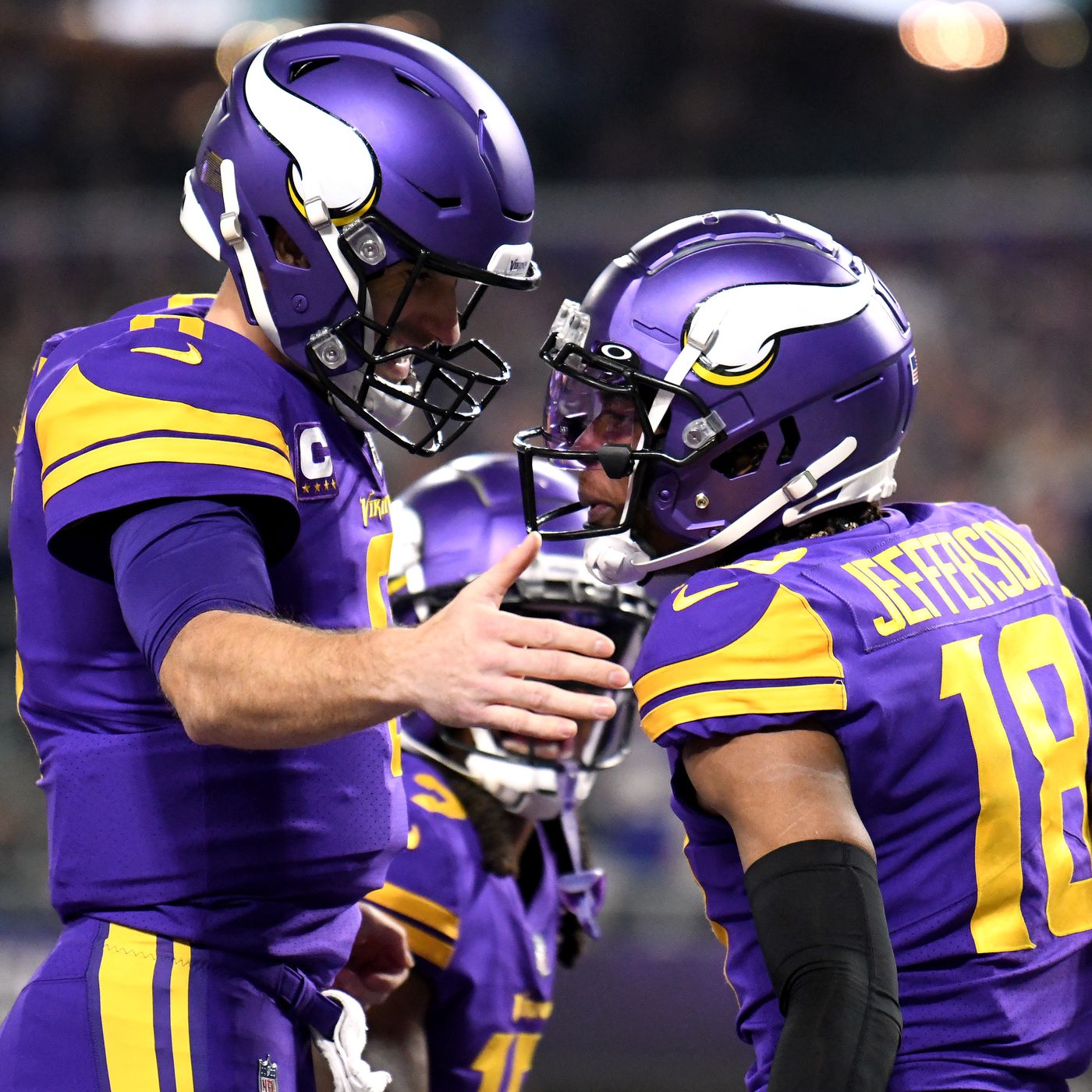 On Thursday Night Football, the Vikings tallied up a 29 point lead inside U.S. Bank Stadium, and yet barely made it by the Steelers.

Pittsburgh was pummeled in the first half, scoring no points, and allowing 23 to Minnesota. The Vikings had a balanced running and passing attack on the night with Dalvin Cook tallying up over 200 yards rushing, along with two touchdowns. While Justin Jefferson’s aerial threat saw him record had 7 catches, and a score as well.

However, the lead began to evaporate in the 4th quarter, as the Steelers scored 21 points in the culminating period. The game came down to the last play as Vikings’ Safety Harrison Smith broke up a pass intended for Steelers Tight End, Pat Freiermuth.

It’s the 6th loss for Pittsburgh, paired with their tie to Detroit, they are now in serious jeopardy of not making the playoffs. Meanwhile the win keeps Minnesota’s hopes alive, although they still have quite a bit of work to do for the remainder of the season.