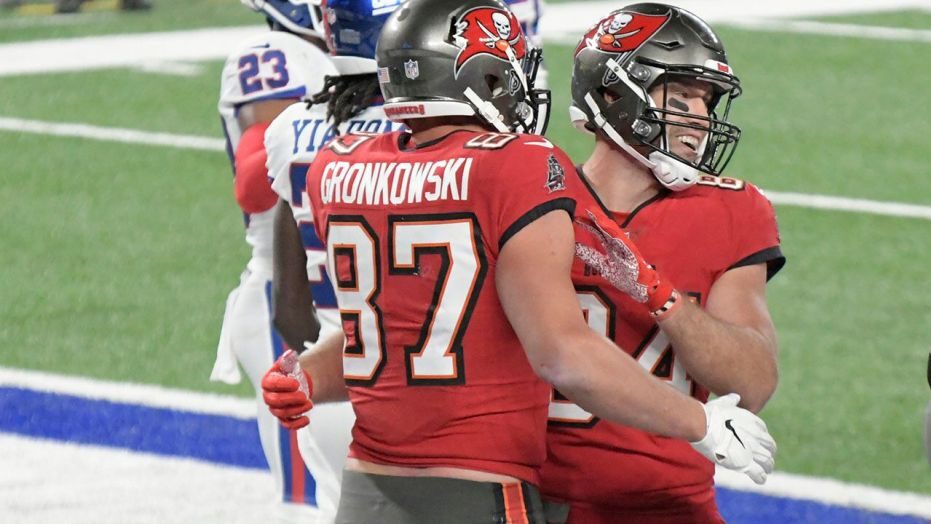 The Tampa Bay Buccaneers survived a scare on Monday night, beating the New York Giants 25-23 at the Meadowlands. The Buccanneers entered the game as heavy favorites, but the Giants wearing throwback uniforms were in the game to the bitter end. Tom Brady passed for 270 yards with two touchdowns. They also got four field goals from Ryan Succop. Daniel Jones had his ups and downs with two touchdowns and two interceptions. The Giants had a chance to tie the game, but a two-point try failed in the final minute.