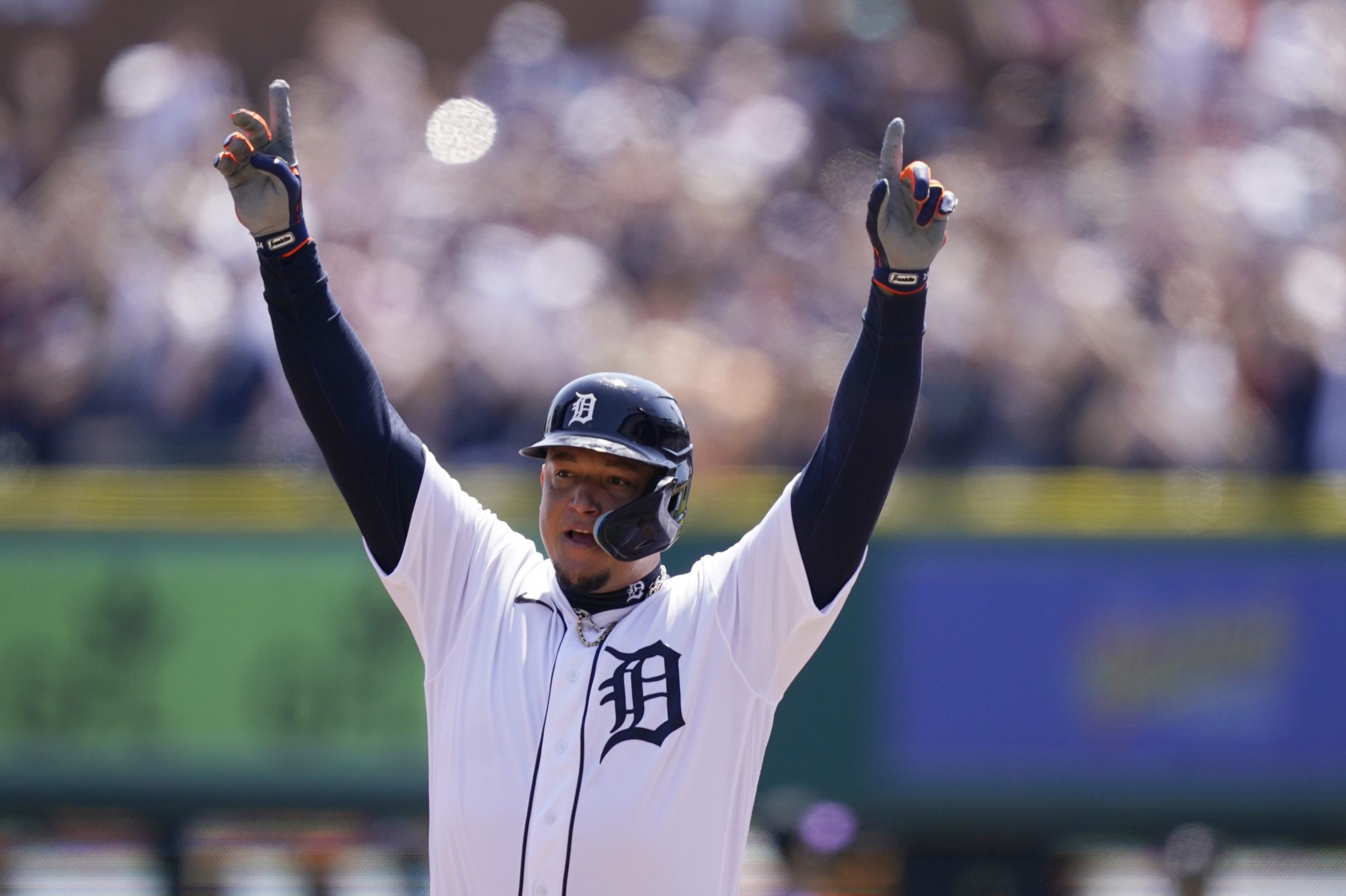 On Saturday, the Rockies and Tigers squared off in a day-night double header, and Miguel Cabrera made history.  In the day game, Detroit pummeled Colorado 13-0, and Cabrera became only the 7th player ever to collect 3,000 hits, and 500 homeruns.

With a first inning single, the former Triple Crown winner finally achieved his 3,000th hit after it had been looming all season. A shoe-in for the Hall of Fame, Miguel Cabrera has collected a World Series as a Rookie with the Marlins, 4 Batting Titles, and 2 MVP awards.  While he may not quite move around like he used to, he is legitimately one of the greatest baseball players to ever wear a uniform, and deserves to be lauded for his achievements.