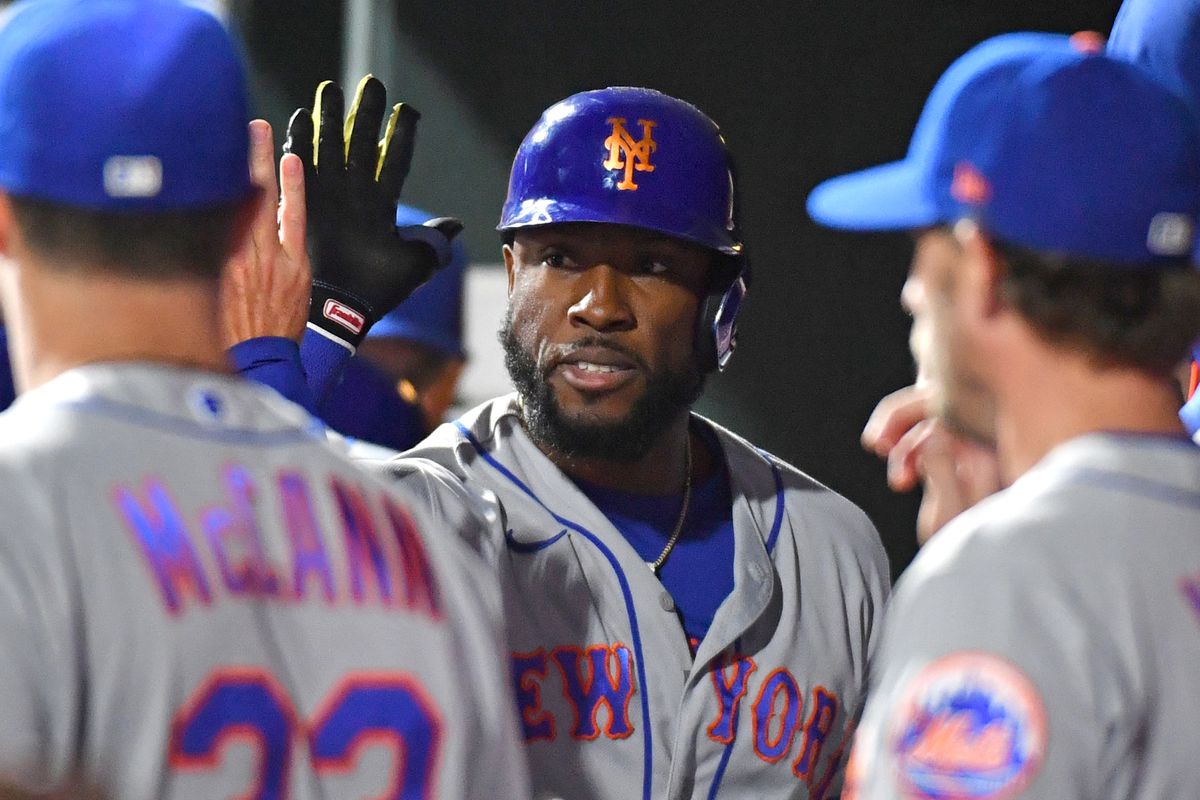 On Thursday night two NL East teams that’ve seen quite a bit of each other early in the MLB season faced off once again. The Phillies went into the 9th winning with a 7-1 lead, and 330 times the Mets had been down by 6 or more runs in the culminating inning, they had lost…but not last night.

Some metrics had the Mets win probability at 0.01 percent in the top of the 9th, but you never say never in sports.

New York turned over momentum quickly in the last inning, and before Philadelphia knew what happened to them, Starling Marte’s double in the gap which broke a streak of 857 consecutive games for all MLB Clubs when trailing by 6 or more runs in the 9th inning.

While it’s early in the season, this moment could prove to be a huge determining factor within the division, the Mets certainly hope so.